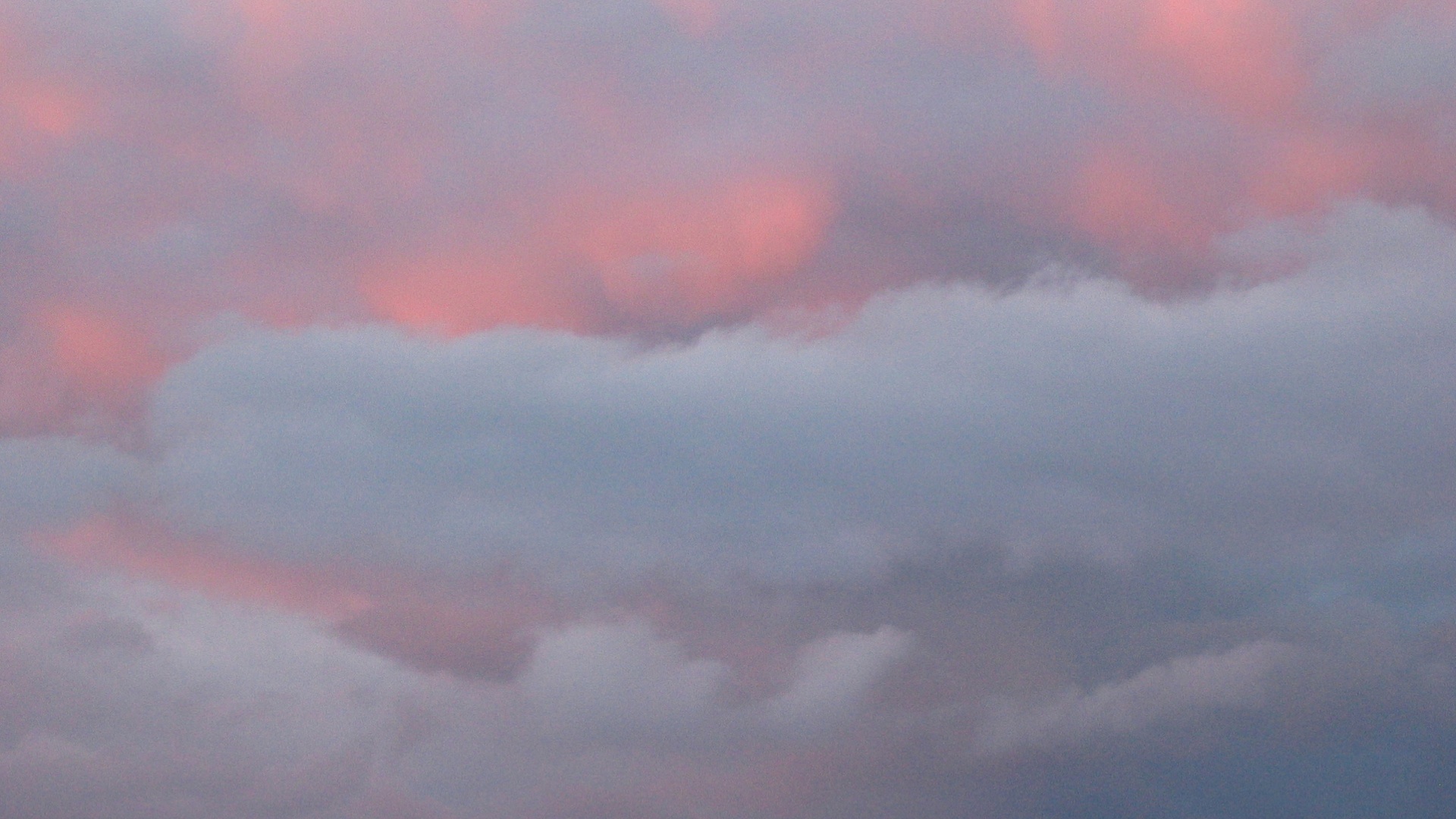 Coverage (as it’s known in Hollywood) is a short-hand precise and overview of the screenplay or novel, usually written for producers, and not intended to be shown to the writer.

Coverage is always frank – sometimes brutally so. It often has a rating system (giving points for dialogue, plot, character etc.) to help busy executives choose where to focus their attention.

A random example of coverage might be something like: “The script obviously has ambitions to be a raw and contemporary love story and the seeds of that are there. It would be possible, (if there are other elements to this project of interest to the production company,) to focus on those things – but may constitute a page one re-write.”  *

Reader’s Reports are also written for the producer, but may be passed onto the writer. Reports are usually longer than coverage (sometimes too long) as they aim to drill down into the heart of the script. One of their purposes is to help producers clarify their thoughts on a script, and propose ways in which the material can be developed.

A lot of funding bodies, such as Australia’s Screen Australia, and Britain’s BFI, use readers’ reports to get an objective second opinion on work which they are considering for funding approval.

Readers’ reports deal with the key elements of structure, character, plot and genre, and unlike coverage, they may go into some detail, possibly giving suggestions about how perceived problems might be fixed.

Script Notes are the most common type of script assessment a writer receives. They usually arrive as a Word attachment, and contain a couple of paragraphs of overview, followed by pages of finely granulated observations like – ‘Page 82: Line 7 Would she really wear red?’

This type of feedback requires the writer to line up the script side by side with the notes, and then interchange between the two documents to assess the comments in situ – sort of like a puzzle, or treasure hunt.

Finely granulated script notes are always valuable, but they can be disheartening if you receive them early in the development process when you are still honing the big picture features of structure and tone. From a writer’s point of view, these types of notes are at their best when they catch the things you suspected weren’t working but needed confirmation. Every writer knows the; ‘Yeah, yeah –  I was hoping you wouldn’t notice,’ feeling.

The difficulty with receiving detailed notes too early in the process, is that in creative development everything changes everything. Change is utterly vital. A child that doesn’t grow is tragic – the same is true of a screenplay. But when everything is still changing – finely granulated notes are a waste of brainpower. For example, if advice is to change a character – say make someone much younger – then everything changes. Suggesting what they wear on page 86 becomes less relevant – and something which will be considered in the light of the other, major change anyway.

On the other hand – when you get these sort of notes later in development, then they are vital to pointing out flaws and inconsistencies. Three drafts later when you’ve changed you leading character to a nun – what she’s wearing on page 86 becomes relevant again.

…coming up next: Readers – why you probably love them.

* Production companies are ALWAYS looking for love stories – so this one got made.