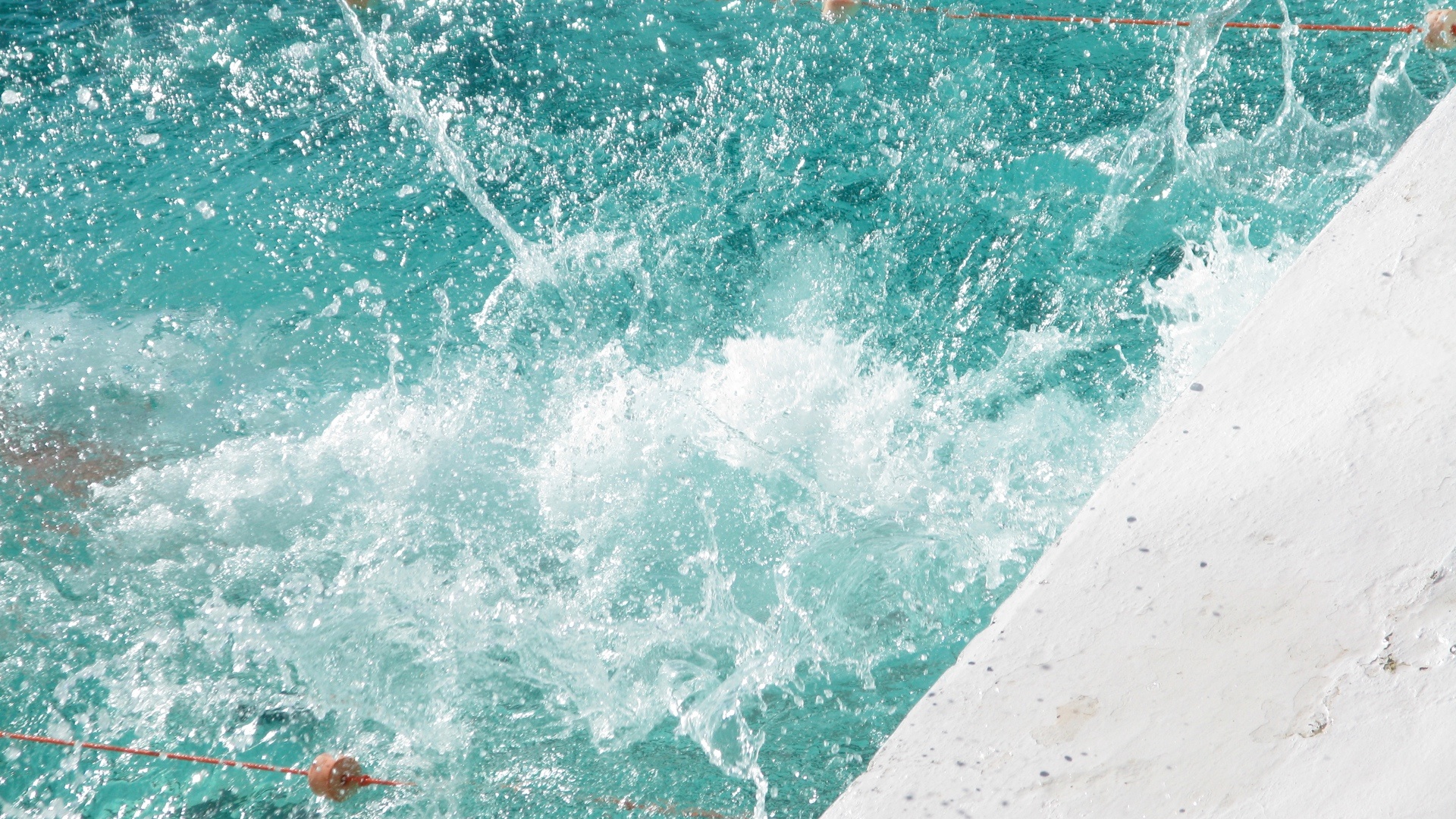 A writer writes. A writer also rewrites. And rewrites. And polishes. And edits. Erases. Cries. Reads and rereads — and very occasionally has the satisfaction of thinking, ‘Did I write that?’

If the first stage of a screenplay is getting a story out of your head and onto the page, then the second stage (and indeed the third, fourth, fiftieth and happily-ever-after stage) is smoothing your language so that it tells the best story possible for the people who will be telling it.

If you’re lucky, you’ll get feedback on your script, because notes mean that someone — anyone — is interested in your work.  Mostly though, you’ll get a rejection notice. And then you’ll be hoping for some comment to give you a glimmer of how far or near the mark you might be:

In the early days of writing, and the early stages of your later drafts, notes and criticism are the lifeblood of a script. So not only let go of your fear of rejection — invite criticism, because it’s coming.

Where publishing has agents and editors, filmmaking likewise has a squadron of opinion givers: producers, interns, assistants, ‘D girls’, readers, script editors, punch-liners, script doctors and other monkeys with typewriters who make a living giving ‘notes’.

I make a portion of my living giving notes. I make a portion of my living getting notes. I stand on both sides of the whipping post and the experience is exactly as painful on each side as you imagine. One side is excruciating. The other has a cruel detachment that comes from not being responsible for making the changes your observations require. But here’s the thing: the more you write, the easier it gets to embrace change. And from the other side, the more you commit yourself to including positive observations in your reports, the more effective your feedback becomes.

At their best, script notes present the writer with a spare brain. They offer a window onto your audience; an opportunity to hear your jokes fall flat, or learn which moments fly. At their best, they can be a road map for you to be a better writer. And at their worst, notes are confusing interjections which have to be rationalised and interpreted. What they rarely are is a personal attack on the writer as a creative human being — and yet that is what they most often feel like.

The reason for the disparity is the fact that there is almost no culture of positive feedback in filmmaking. While no-one wants to reject ‘the next big thing’, committing to a screenplay also represents an outpouring of time and money that few people are willing to give.

Firstly, most professional readers are busy. A successful production company will field hundreds of screenplays a year. If you don’t grab their attention in the first ten pages, they will probably reject you without a close read.

Secondly, while everyone is looking for ‘the next big thing’, most professional readers are really looking for a reason to pass. The commitment of tens of thousands of dollars for development, and millions in production is made neither lightly, nor often. And no-one wants to be responsible for failure.

Finally, while filmmaking is a creative process, most organisations need to prove their opinion. The result of this is the implementation of ‘procedures’ to quantify scripts. More often than not, these procedures are broken.

These ‘broken’ elements can include readers who have never produced anything. Script doctors who are invested in formulaic film making of their own devising. Creatives who have hidden agendas. Academics who are more qualified to analyse the symbolism of your script than the core emotional truths that you’ve squibbed*. Producers who are looking for certainty when none is available.

The combined result of all this corporate insecurity means that if you’re lucky enough to make it out of the slush pile and into dark woods of development, the rush of notes and opinion can be overwhelming. But rather than bitch about it, let’s take a look at the psychology of ‘feedback’ and how we can make it better for everyone.

Required Reading: Adventures in the Screen Trade by William Goldman

…coming up next: Notes Per Se – the good, the bad, and the-rip-your-heart-out-and-make-you-die-a-little guide to script notes.

*I’ve just learned that ‘squibbed‘ is a rugby term for ‘a kick that doesn’t go very far’. In this context, I mean an emotion that the writer hasn’t give enough effort to, so it’s failed – usually due to emotional squeamishness.