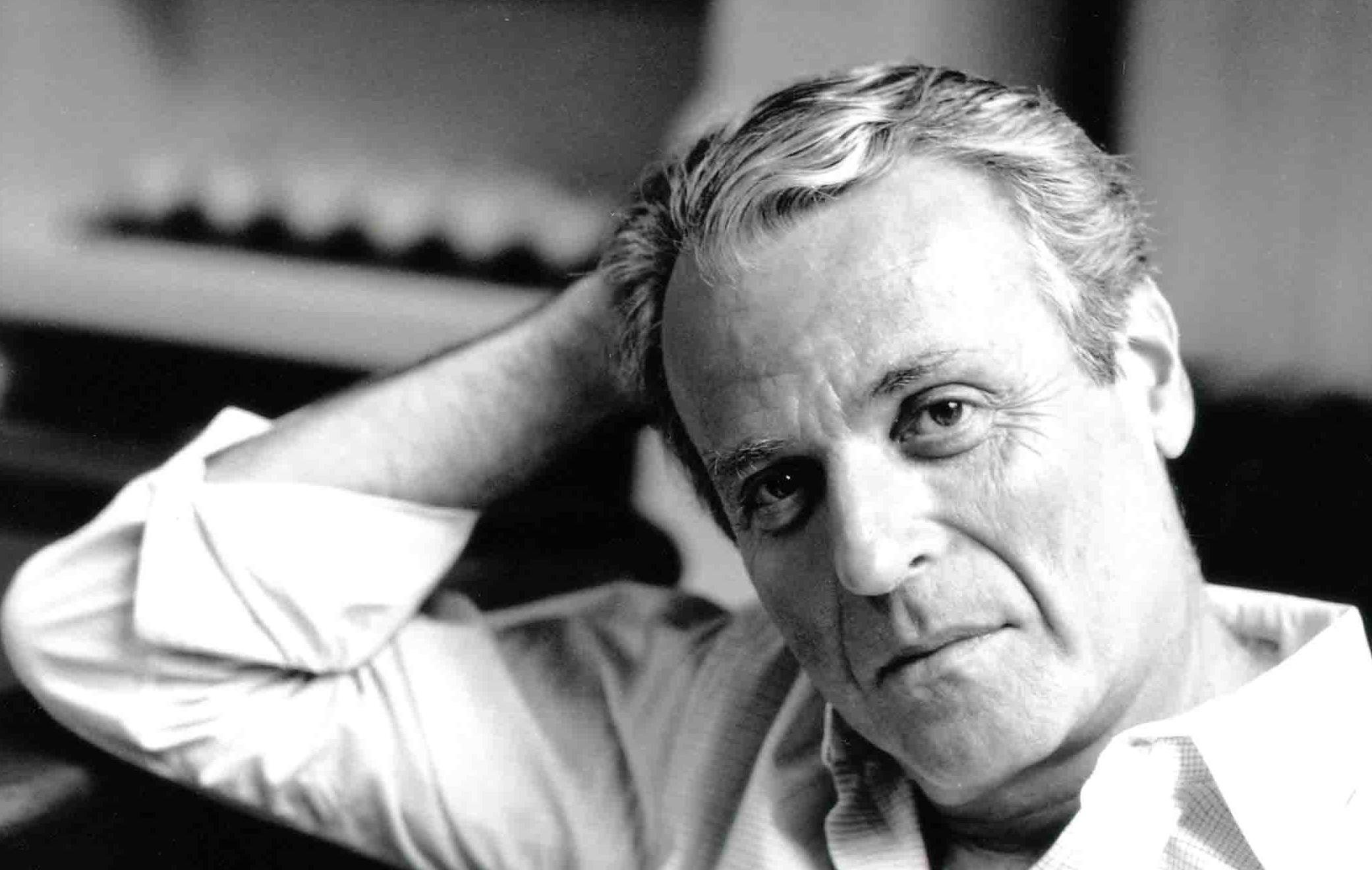 I like to use the memoirs and biographies of screenwriters I admire as instructional manuals. They offer the best sort of advice: that which has been honed in the fires of hell. William Goldman is among my top five favourite screenwriters. He’s also a legend, and two time Oscar winner (for Butch Cassidy and the Sundance Kid, and Marathon Man.) If that’s not impressive enough, he also wrote Marathon Man and All the President’s Men within the same year. He created the enduring fairytale The Princess Bride, and his other iconic screenplays include: A Bridge Too Far, Misery and Chaplin.

He’s also published several novels, and two, excellent auto-biographies. The first, Adventures in the Screen Trade published in 1983, is still hilarious and pertinent 30 odd years later. It has a lot of ‘chat’ about The Business, with anecdotes covering the making of Butch Cassidy and the Sundance Kid, Marathon Man and All the President’s Men. There is truly something for everyone in this book – including extremely practical ‘how to write film’ type suggestions. His seminal advice is this:

Every time out it’s a guess—and, if you’re lucky, an educated one.

Statistically, in my own case, I suppose half of the screenplays I’ve written have actually seen production. And I am being dead honest when I tell you this: I have absolutely no more idea as to why some of them happened than why some of them didn’t.

And this classic suggestion which is familiar to every scriptwriter:

His perspective on script development is every bit as practicable.

SCRIPT MEETINGS
There are really two kinds of meetings: (1) the audition meeting, when they’re thinking of hiring you, and (2) the creative meeting, when the script is done and everybody wants changes.

There is one crucial rule that must be followed in all creative meetings: Never speak first. At least at the start, your job is to shut up.

Never enter a creative meeting without a notebook. “Tell me everything you have in mind,”

PRODUCERS
A producer is really like Willy Loman trudging along with his suitcase under his arm, trying to convince people to buy what he’s selling. [They] are generally not equipped to deal with the intricacies of a script.

To illustrate this point, he goes on to detail a script meeting with an unnamed producer-

Like other writers, he talks about the importance of feedback during the writing stage, and the value of intelligent friends and colleagues willing to read your work with your best interests in their heart.

The last section of both Goldman autobiographies are handed over to original material, that he uses to seek professional feedback. In Adventures in the Screen Trade the script is a short film called, Da Vinci about a hairdresser who elevates his craft to an art. The Howard Roark of hair – if you can stand a Fountainhead analogy.

The feedback which he includes is fascinating – both in its own right, (hearing professional assessments of another writer’s work makes for interesting comparisons with your own,) and also if you make your own assessment, and then to compare it with the ones in the book.

He lays out quite clearly, the questions he asks himself while assessing his own work:

(1) WHAT’S THE STORY ABOUT?
There’s no single right answer for this question.
(2) WHAT’S THE STORY REALLY ABOUT?
[What’s the unspoken story?] (3) WHAT ABOUT TIME?
When is the story set? What period of time does it cover?
(4) WHO TELLS THE STORY?
First person narration is perfectly fine for fiction. Not so good for movies.
(5) WHERE DOES THE STORY TAKE PLACE?
The setting – is it worth changing? What would you gain? What would you lose?
(6) WHAT ABOUT THE CHARACTERS?
Have we enough characters to tell our story? Have we too many – can we cut some or amalgamate? Shall we change them? How? Older? Younger? More appealing? Sweeter?
(7) WHAT MUST WE CLING TO?
The Fate of adaptation hinges on how the screenwriter answers that question.

THE SPINE OF THE SCRIPT

Goldman talks a lot about the ‘spine’ of a script, without clearly defining it. The concept comes from a Stanislavski acting technique called The Method, where actors are encouraged to find a ‘through line’ to their character – something which links all their actions together. Tennessee Williams was the first to apply this concept to story telling, when working with Elia Kazan on A Streetcar Named Desire. I think of the spine of a story as being the pared back, direct narrative, but here it has a more nuanced meaning – something closer to the ’emotional core’ of the story. Or perhaps – the emotional narrative of the story.

Given that in the Seven Commandments above, positions one and two are given over to Theme, I suspect the ‘spine’ of the script for Goldman might be the emotional unfolding of the narrative journey – or, as it’s sometimes described-

SUBTEXT:
You have to know what is absolutely crucial in the telling of your story— —what is its spine? Whatever it is, you must protect it to the death.

Subtext, then, is not stated in the words, but it is the pulse beating beneath those words; it is the unexpressed subconscious life that brings size and weight to your writing.

Also, to hear Goldman in all his glory… click here for an interview by The Writers’ Guild Foundation