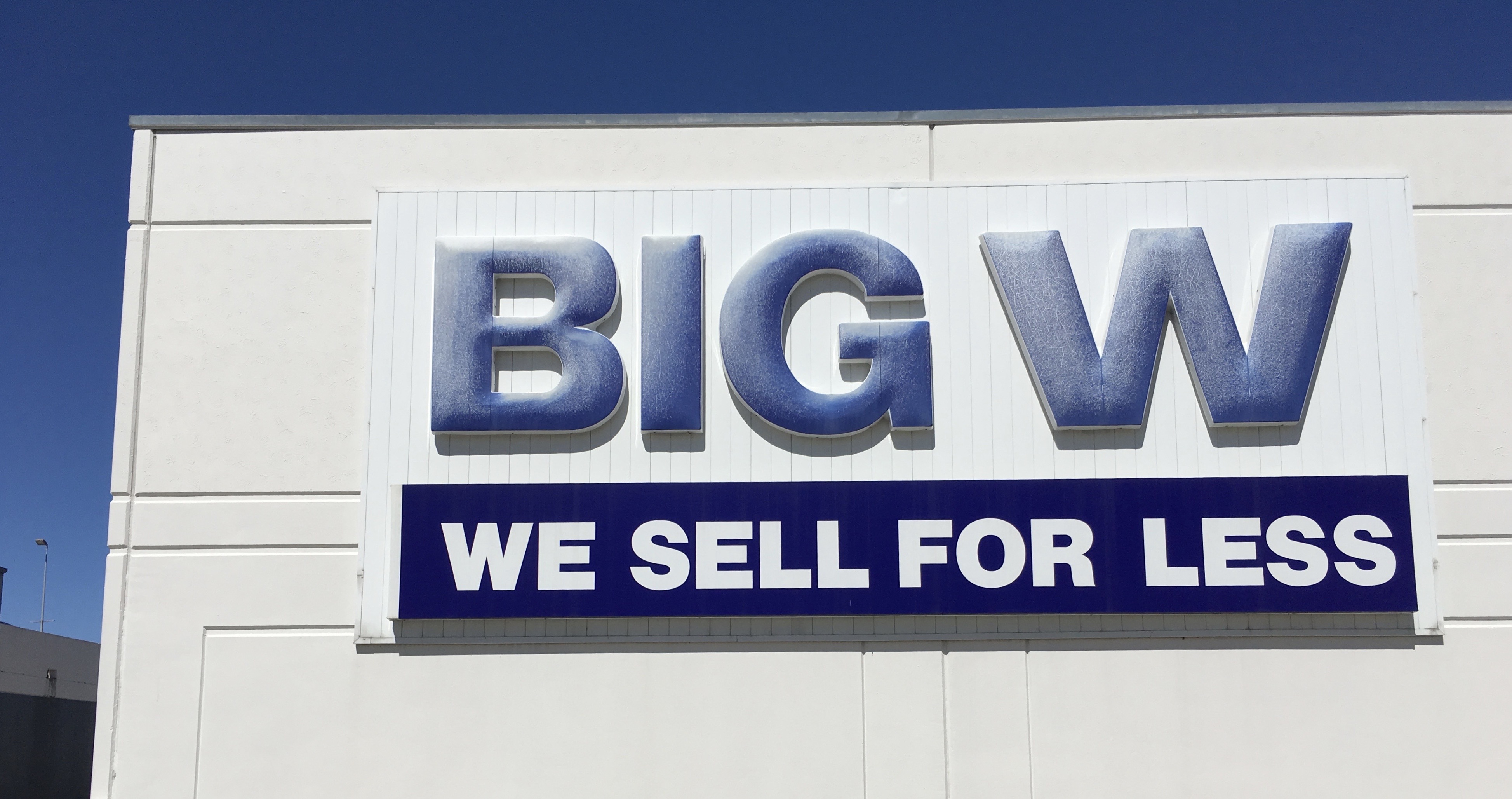 I’m proud Wish You Were Here is available in Big W. The work they do bringing books (particularly for children) to isolated areas is vital in a country the size of Australia. They are an affordable venue to buy Australian publications, and I made a list of all the stores on my journey and vowed to honour that support with a visit.

That’s how I found myself outside Big W in Tamworth, putting my face on in the parking lot at 9am on a Monday. I don’t know what I expected of this Book(ish) Tour – but rocking up looking my best was on the agenda so on went the slap as well.

That’s not to say it wasn’t absurd. I took a picture of my boot full of posters and paperwork and my hand full of makeup. I tweeted it to Matt Haig – but he didn’t reply. I guess all writers do their own makeup and hair on their writerly junkets.

Before leaving home I’d printed out some ‘Writer Recommends’ cards which I planned to place under my book to draw attention to it. (I thought it was funny, ok.) When I got into the store, however, I found there were a variety of more subtle ways to redecorate the display.

For example, I could move my book so that I was with more like-minded biographies. Robbie Williams and Brendan Jones were my favourite. It felt good seeing Amanda’s name next to each other – like she was our bridesmaid.

Sometimes I’d take the ‘hot in romance’ flyer off the Mills and Boons and festoon my book with them.

Once, I took all the Dan Brown novels from the #1 space, and replaced them with Wish You Were Here. I only did that once (promise) and only to Dan Brown because he’s rich enough to handle it.

Other times I’d gather as many copies as I could and put them on the latest release counter.

I did have a few self-imposed rules while redecorating.

Big WWish You Were Here