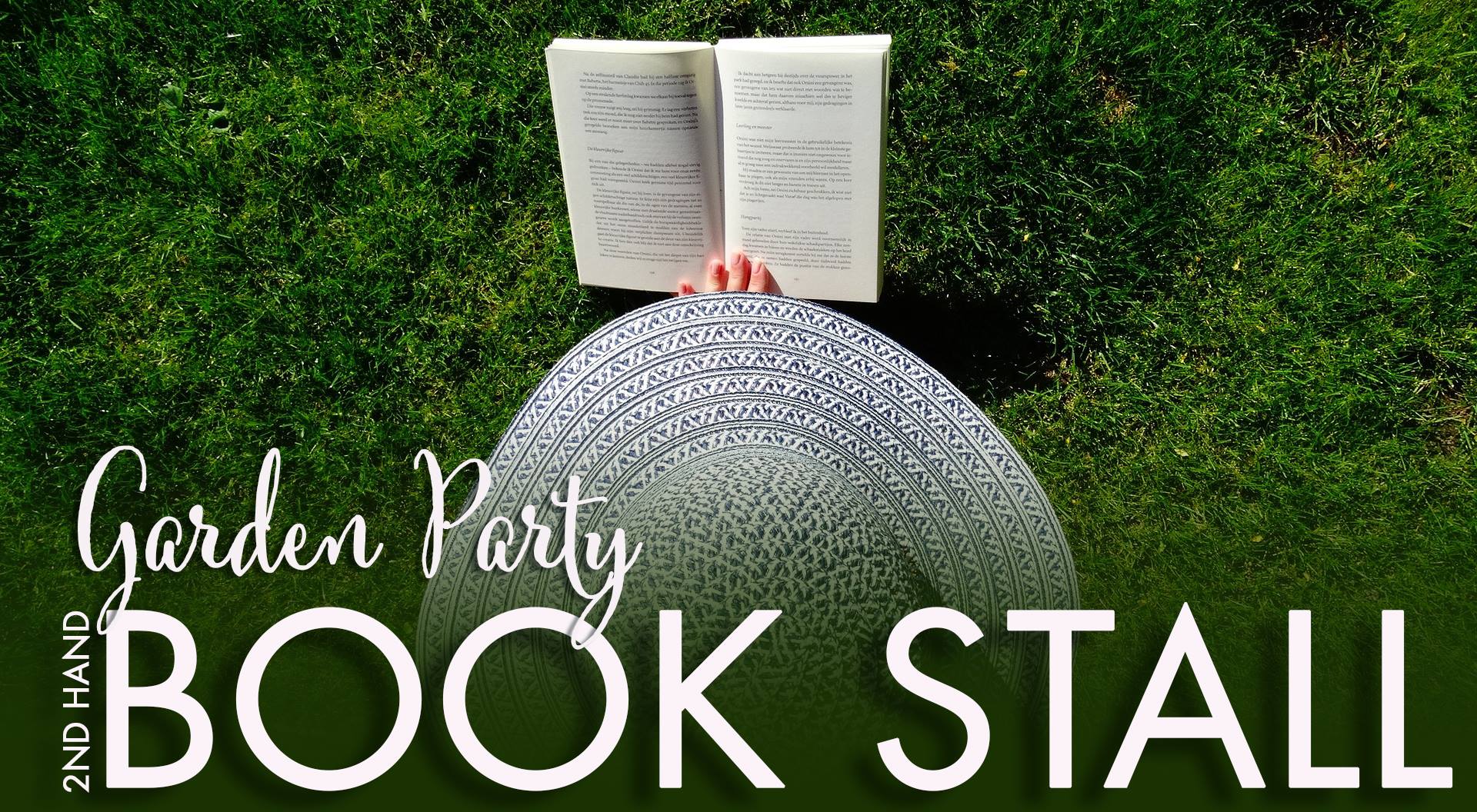 Second-hand Bookseller for a Day

On Saturday, my nephew Lachlan was marshalling his forces for the local school fete. I put my hand up to (wo)man the second hand books stall, which meant Saturday morning found me driving all over Sydney picking up 100’s of kids’ books donate by friends.

The day itself was thunderous. Threatening even. I mean – if you saw this weather in the bar – you’d avoid it – but that didn’t daunt the parents of Camdenville Public School who erected tents, tarpaulins and a dunking tank to mock the rain.

The event was organised with precision. A militia of small children marched the schoolyard selling lucky-dips. There were cake stalls, craft stalls and a coffee truck with reusable cups. The school band played. Children took turns to make speeches. There was so much goodwill, between the teachers, the parents, and the children – it felt good to be part of community.

The stall was set up when I arrived with my ten boxes of books. Children’s literature at one end, adult at the other. The trestle tables were groaning. There was something for every liberal inner city reader. In fact, the breadth of taste was awesome. Beyond biography, fiction and satire there were also several Lonely Planet guides, an atlas, three bibles and a koran.

The book stall was a great window into what people buy and discard – from a full set of biographies about Australia’s test cricket captains to the complete (and well-thumbed) oeuvre of Shirley Maclean!

The first man I ran into was delivering books to the stall. He pointed out one, Panther: The Story of a North American Mountain Lion by R. L. Haig-Brown and said, “That’s the first book I ever read.” Given that he looked to be in his late 60’s that struck me as a sacred object. So I bought it. And then worried, that if I bought every book that touched me, I’d be carrying the whole stall home.

No. If I was going to survive, I’d have to show some restraint and not purchase another book. Not that it would be easy – there were some incredible bargains,  especially towards the afternoon when the prices were winding down.

One lucky shopper bought a signed copy of Kylie’s 1999 picture book for $1. When I got home and looked it up on Amazon there was a copy selling (unsigned) for $735. Quite a reward for supporting the local primary school

By the end of the day we’d raised several thousand dollars for the school and were able to donate a good collection of children’s books to the library. Even so – there were a dozen boxes left over. (Go figure – nobody wanted an original 2009 printing of Barrack Obama’s inaugural address $1 – for sale on eBay at $39.99 plus postage.)

My last duty for the day was to see if I could sell the leftover books to a second hand dealer ($10 a box?) The nearest book dealer was Berkelouw in Leichardt, but being late on Saturday they weren’t buying. My second choice (a lot further away) was Gertrude & Alice in Bondi. I phoned ahead this time, but Jane wasn’t in. So I took the egalitarian option and drove the books to Charring Cross, where St Vinnies were gracious in receipt.

My tip for fete organisers is to arrange for the sale of left over books in advance. Oh, and get someone on-board to check for the odd $700 windfall.