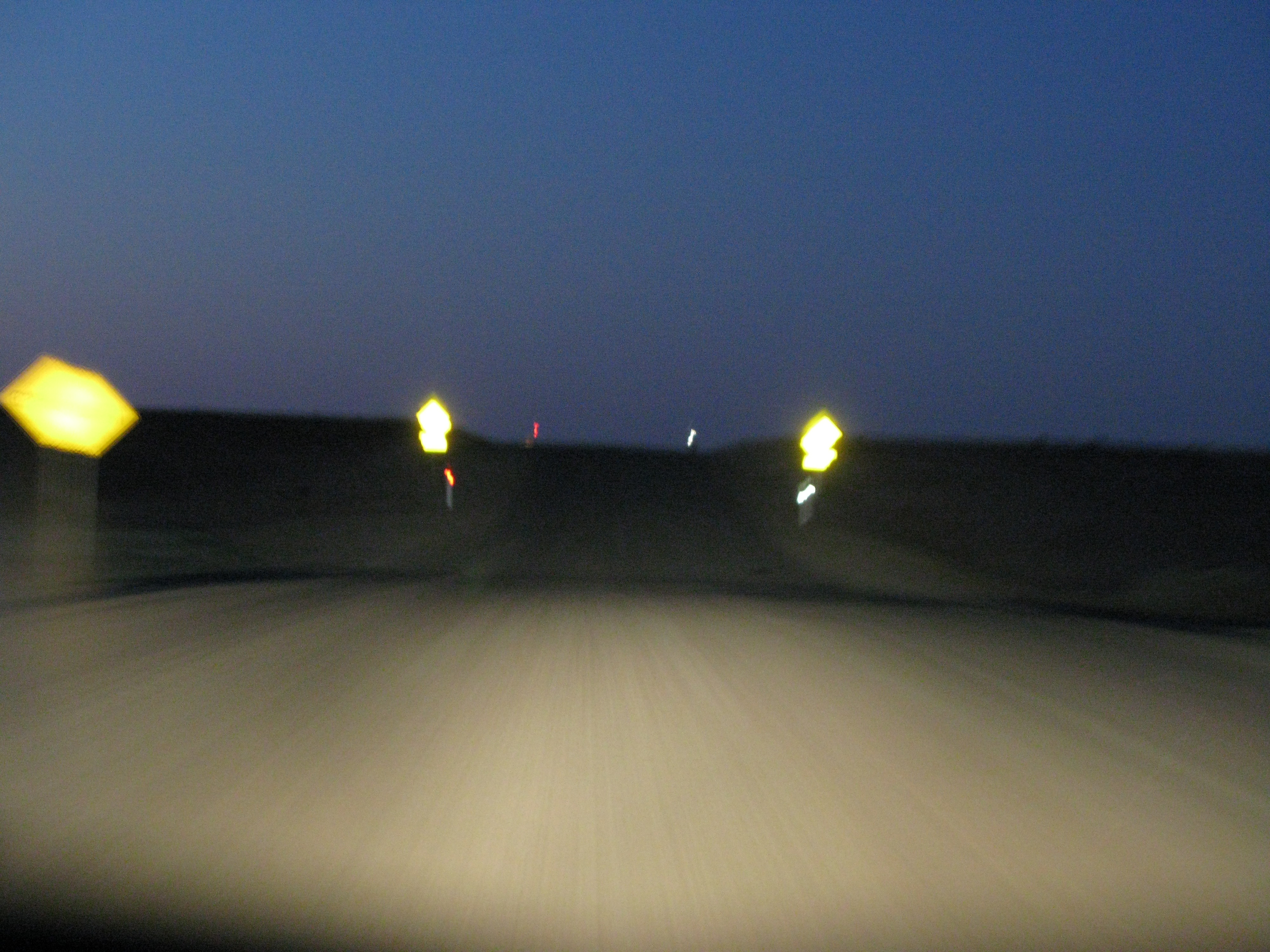 sheridanjobbins November 19, 2017
0 Shares Share
0
Book(ish) Blog, Wish You Were Here No Comments
At the stroke of midnight, on a hot and sultry summer’s night, I drove to the ABC Radio National’s studio in Ultimo. I was going to talk with Sarah McDonald about ‘road music’ on Nightlife. An hour long segment about ‘songs from the road’.
Now, ‘ditz’ is my factory setting. When re-booted or jet-lagged – everything in my being reverts to shit. Physically and mentally I fumble and stumble. I mix words. I drop small items. I lose things in my hand bag. If there’s an impossible task – say, sewing myself to a chair, or hitting myself in the face with a peg – this is the time I invoke my useless super power.
So dazed and jet-lagged – I ditzed the brief. I thought they wanted to hear ‘my songs’ from the road. The musical journey of Wish You Were Here. A curated playlist of my inner and outer journey across America. I uploaded the playlist here on Spotify.
But once the witching hour struck and we started talking, on-air, I realised the music she wanted was the wake ‘em and shake ‘em music you’d drive across Australia to.
Instead of The Wide Open Road by the Triffids, I played Pavarotti singing Nessum Dorma. Instead of Great Southern Land by Icehouse I chose Van Morrison’s In The Garden. I’m pretty sure if I ever DJ’d my songs for The Husband on a road-trip we’d both be asleep at the wheel. The only one which fit the bill was All Night by Parov Stelar. That said – Pink Floyd’s Wish You Were Here. It’s no coincidence that song is the title of my book. It is the definitive tune of all my journeys.
Lucky for me, Sarah is a generous host. She made her suggestions about the rhythm of the road. (The Triffids were her choice.) Listeners phoned in with their suggestions. One emphatic man recommended Geoffrey Gurrumul Yunupingu. So I bought Rrakala, and discovered a magical singing up of our landscape. (So, thank you anonymous stranger.)
Some nice woman phoned in to say she enjoyed the session, but I felt bad at the end of the night when we learned that songwriter / guitarist Malcolm Young had died. I had created an Australian road compilation – without Highway to Hell on it.
Later, the Sydney Morning Herald published this article by Andrew P Street. After reading it I prepared a playlist with all the right songs to invoke the great Australian landscape. As per the radio interview I should have done, it takes your journey from a Wide Open Road to the Highway to Hell.