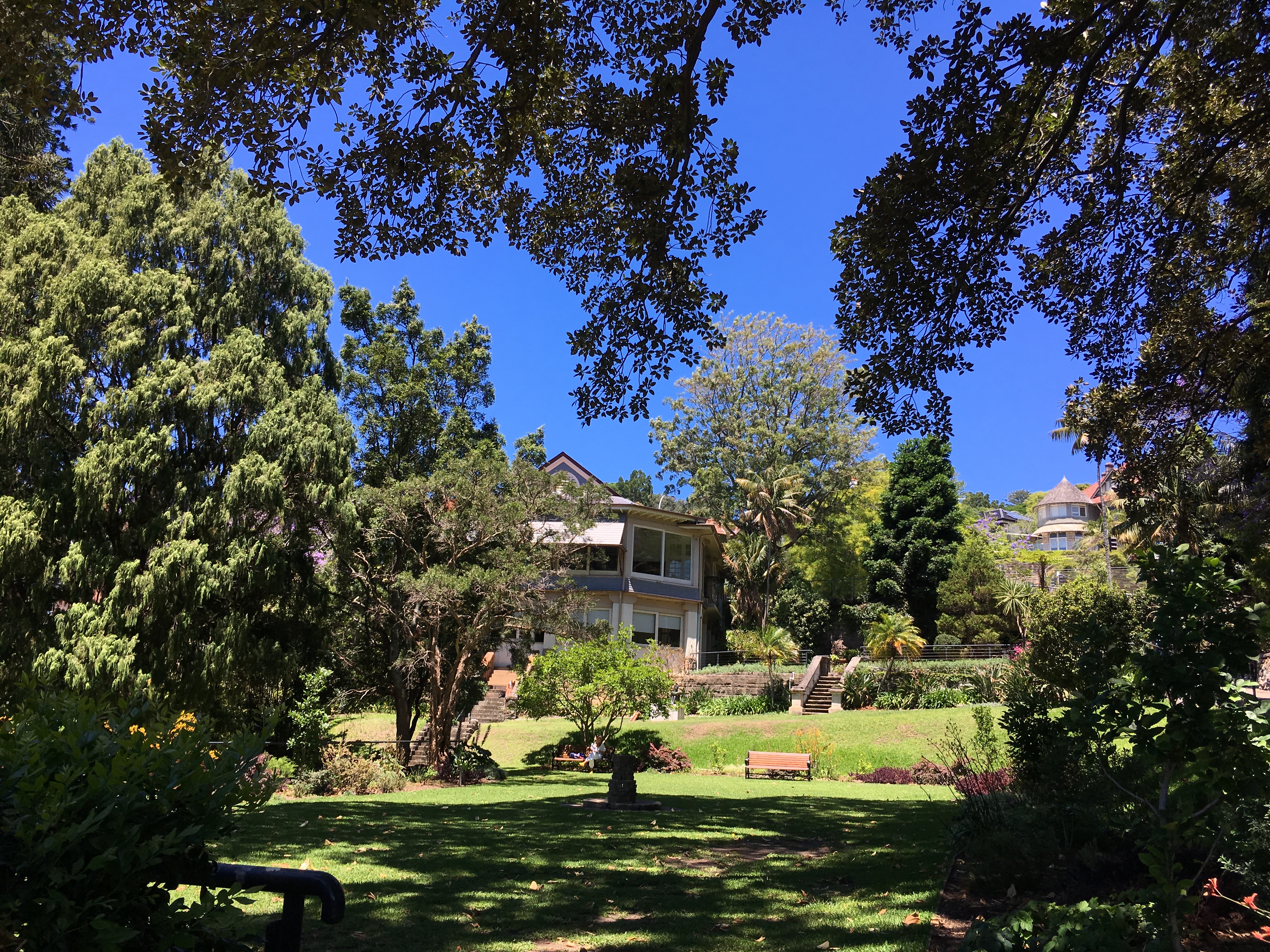 I started The Book(ish) Tour of Australian Library with My Library. The library I have personally owned since I was six years old. It’s in Blackburn Gardens next to the Woollahra Council chambers. This is the site of my love affair with books. This is where I discovered the miracle of handing over my card, and being given something for nothing. Something magical and happy (as long as my mother remembered to help me return the book on time.)

This is the library where I learned about the legacy of Benjamin Franklin. A printer, and autodidact (a word I’m pretty sure only autodidacts use) who decided that lack of education was the real poverty which lead to class-divide and started the first free and open lending library on July 1st, 1731

As an adult, this particular library is where I drove when my husband challenged me to a debate over the age of menses. (What are you staring at? What do you argue about?) Anyway – we were having this argument in 1996 and I proved that it was faster to drive 5 kms to the library and check the Encyclopaedia, while he searched around on the internet.

That was the last time it was faster to go to the library than to find something on-line.

So imagine my horror when returning to Australia to start my book(ish) tour – and I discovered that the library had closed – and moved.

My library. My beloved library. My childhood home. I drove my disbelieving eyes to Woollahra.

But the house is still there. Still well tended. And gardens are still beautiful. Serene and Australian from a time we all still hankered for green old blighty.

The old library gardens, and view from the reading room

I wandered down to Redleaf Pool – rename Murray Rose (for the Olympic swimmer who used to train here in the 40’s.)

I thought the whole place miraculously beautiful – somewhere which spoke of an egalitarian Australia, with a fair go for all.

I met some gardeners as I was leaving, and asked what was going to happen to the building. They didn’t know, but had heard the building would be repurposed for some other public space. “Artists in residence – maybe. Or a gallery. Something like that.”

Of course, a real journalist would ring the council and ask them – but I didn’t. Instead, with my heart in an iron cage, I drove to Double Bay to see what ‘travesty’ had befallen my beloved local library.