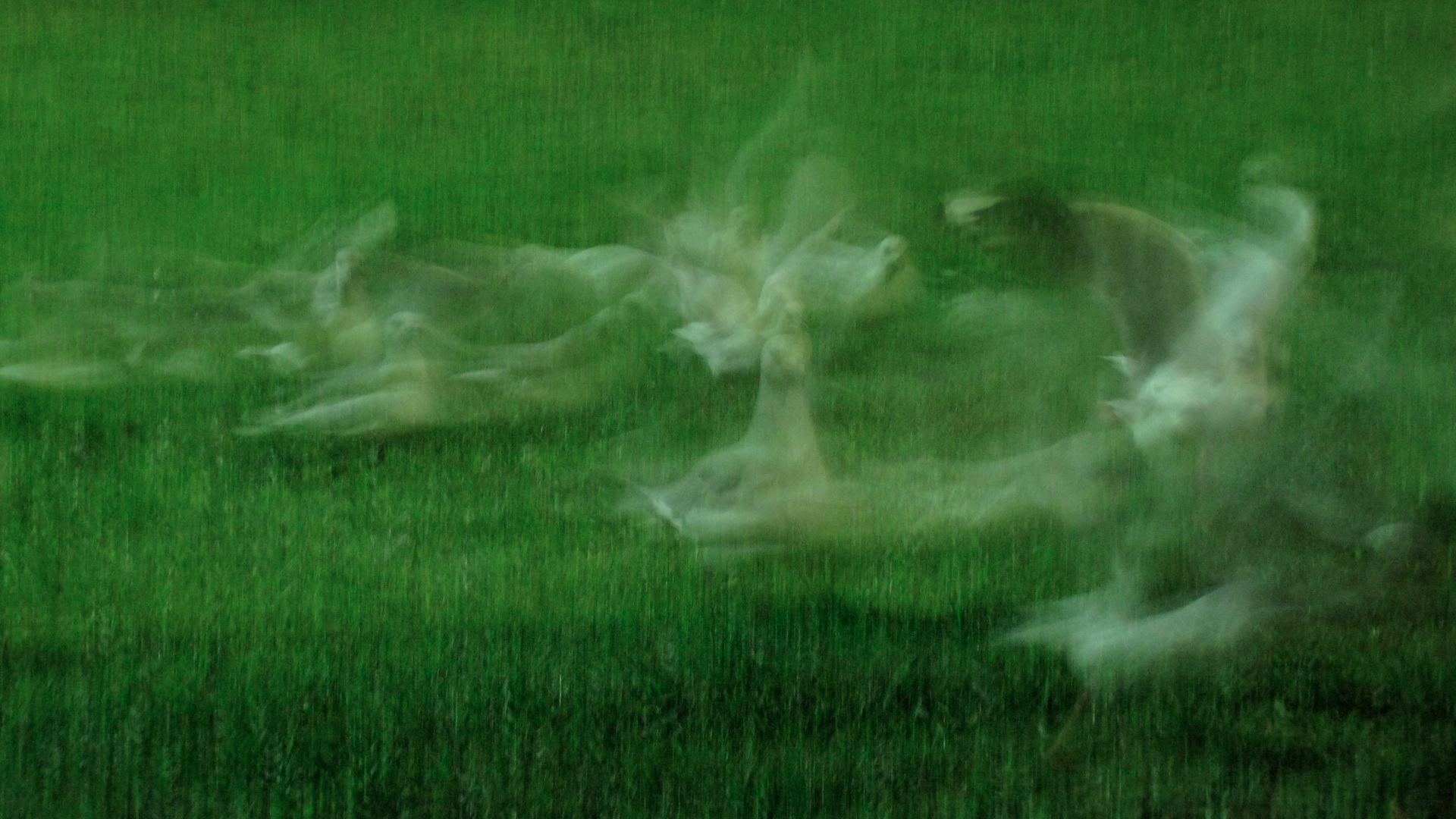 02 A Meeting with the Fraud Police

Over the years, I’ve developed a couple of rituals to get me through the blank pages of a screenplay. Like an OCD, I like to check this list off each morning to ensure my hair is sitting straight on my head:

So yeah, the first thing I do before writing is to summons the Fraud Police. They’re pretty easy to find, they’re the voice in my head telling me I’m a big fat fraud. I acknowledge their presence like the traditional owners of the land, and thank them for coming so promptly. I also tell them that their services won’t be necessary today.

I know this sounds a bit formal, but it’s a necessary ritual… like sharpening a pencil used to be, or washing your hands before performing surgery.

John Vorhaus (author of “The Comic Toolbox”) was the first to point them out to me, but there are other names for The Fraud Police. I’ve heard them called The Ruthless Editor, The Critic, Logical Left Brain, or The Social Editor.

There will come a time when they are useful, so don’t kill them. The Fraud Police are my best friends when I’m editing. If you work in any creative endeavour you use them all the time. They’re the ones who tell you (even if you don’t listen) that something is wrong. You may even be proud of their acumen, because they are great – really! You want them on your side in a fight. But now? The start of your screenplay is not a fight, and when there’s nothing to criticise they’ll criticise you.

As a side note – people writing comedy will get two visits from the Fraud Squad. There’s Bad Cop and Worse Cop. The first one will tell you you can’t write and the second tells you you’re not funny. (Like right now, “Is that a joke? It’s not funny. You can’t write. Why are you telling anyone else how to do it?”)

Sometimes, the Fraud Police can be so concerned by my pretensions that I need to lie down.

Do not lie down.

Give them a set of pencils (real pencils, if necessary) and tell them to play quietly on the other side of the desk. As long as they shut up – we don’t care what they do.

If they won’t shut up – promise them (and you will do this, so it’s not a hollow threat) that at the end of the draft you’ll let them read what you’ve written and ask their opinion.

Do not show them the script until you have finished writing it. This means you can’t re-read your script while you’re writing it. You can review a page or two to regain momentum, but when you read it, if you hear the pitter patter of criticism from the Fraud Police – you know what to do. That’s right: thank them for coming, invite them to sit down, give them some pencils and go back to work.

“Nothing to see here, fellas.”

So cool – we’ve got ourselves a little peace and quiet. Keep it that way. Turn off your airport. Close your web browser. Put away your e-mail. Turn off the phone.

Do not go on line at this point. Write, “Insert Scientific Data Here” if necessary. Write “Name of the Ring Maker To Henry the Eighth.” Insert “Super Smart Ivy League College which is neither Harvard nor Yale.” Whatever vital thing is bothering you. It. Will. Wait.

Keep a list of things you want to look up later – but do not go on line during this phase of writing.

Research is vital. The rich detail of the real world brings all sorts of nuance to your screenplay. You can either do your research before you start writing, or in the part of the day when you are not writing. You can do it anytime except for the time when you are writing.

Do not update your Facebook status.
Do not check how many comments you have on Reddit.
Do not tweet your question.
Do not check the news feed.
Do not do the last minute bidding on e-bay.
Do not answer that phone call.
Do not ‘defrag’ by playing Pokemon, Angry Birds, Soduko, Scrabble, or booking your holiday…

Like any meditation, the chatter of the world will rise from the silence.

To avoid engaging with it – set aside time, and let all who need to know know that you are not to be disturbed.

(One writer friend has a sign on his door saying, “Do not disturb any further.”)

Now nominate some time and set it aside. Only you know how long is reasonable for you to be left alone, but once you have set it aside: Do. Not. Engage.

I like to set aside 40 minutes to write. (I know it doesn’t sound like much, but it’s enough to get something done without freaking me out.) I will do this up to 6 times a day when I’m running against a deadline – but I’m still amazed every time (after 15 years!) by what I can achieve in that first 40 minutes.

So… countdown to success!

3) Set aside a reasonable amount of time to write. Let everyone know that’s what you’re doing. It can be a lot less time than you think you need.

2) Turn off the world for a short while

1) Silence your doubts (you can do this)

Turn off the internet!