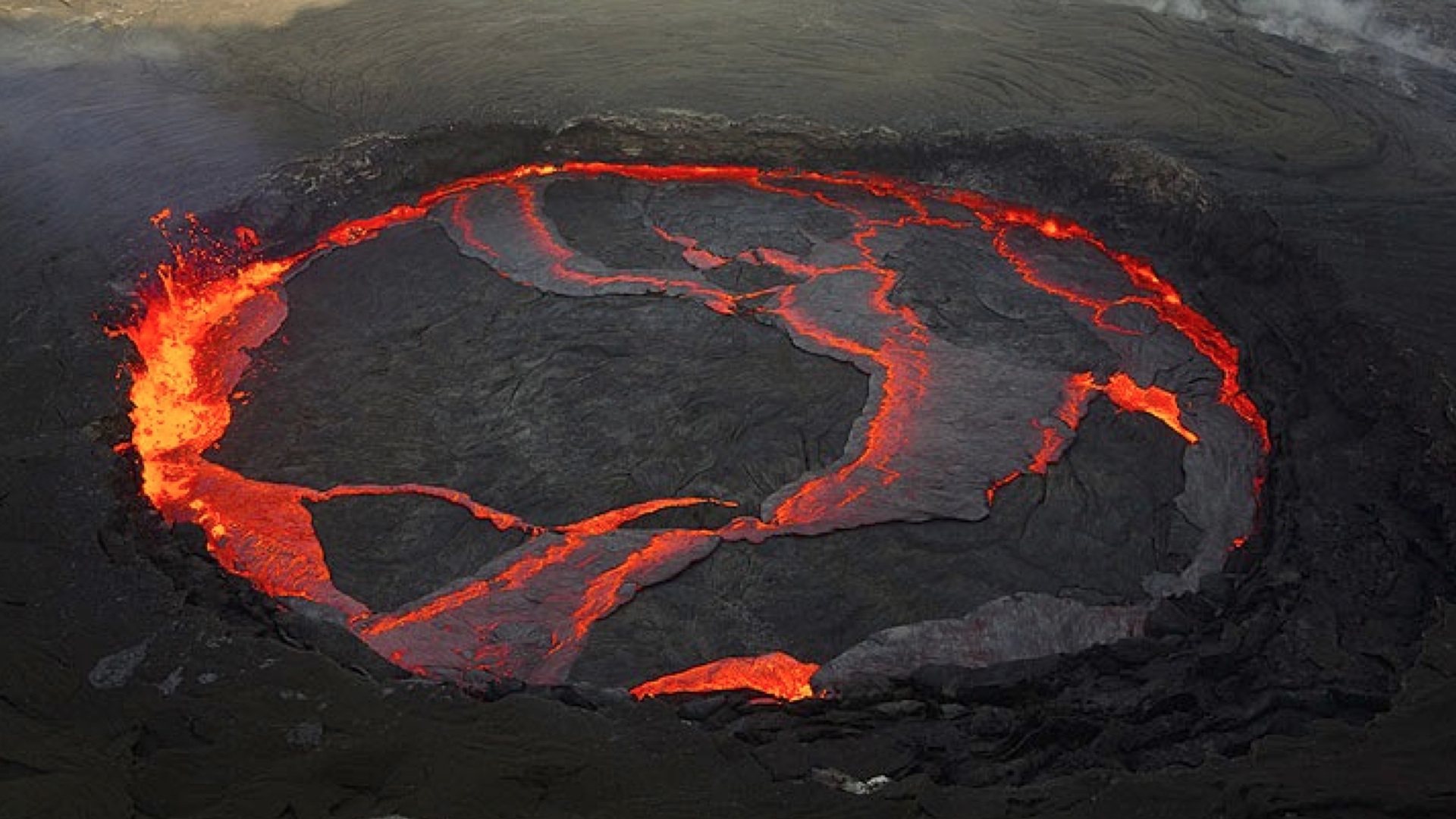 This quote by George Patton is a reminder that writing is a fluid process. It’s good for your mental health to remember that. You want to hold your idea firm enough to see it when you write, but loose enough to play without breaking it. You’re writing in electronic signals, not stone.

My aim with this blog is to create a step by step guide to writing your first screenplay. If you’ve come looking for theory of story and three act film structure, there are several excellent books I can recommend.

One is literally a classic. Aristotle’s ‘Poetics’ is an ancient (and weirdly gender neutral) analysis of drama.

Joseph Campbell’s, ‘The Hero’s Journey’ is required reading in most Australian high-schools. It gives a comprehensive (if dry) insight into the ways human beings absorb drama. Here’s another link if you prefer your information pre-digested.

Syd Field is the original script manual, and his books are still the best. ‘Screenplay: The Foundations of Screenwriting‘ is a worthy (and unpatronising) classic.

Linda Aronson has made a good analysis of the deconstructed story. Her book has the snappy title, ‘The 21st Century Screenplay: A Comprehensive Guide to Writing Tomorrow’s Screenplay’.

And (oh, alright) Robert McKee – if you’re the sort of private school boy who likes being whipped into shape. I found the bullying misogyny in ‘Story: Substance Structure Style & the Principles of Screenwriting‘ hard to move through. You can, however, have your McKee lightly warmed and severed with a dash of humour. Charlie Kaufman’s film, ‘Adaptation‘, is an entertaining and relevant adjunct to the McKee method. And bonus points! Brian Cox is less of a parody of McKee than Mr McKee.

If you haven’t read any of these, or anything like them, then I recommend you do. As a budding writer (back in the palaeolithic age) I would get this sinking feeling in script meetings. It seemed like everyone else in the room had ‘read a book’. Worse, they seemed to have read the same book. They used a framework to discuss my writing, and expressed it in the same language. We were no longer talking about films, but discussing the end of the world where actors were marshalled two by two into a Character Ark.

It turned out they had all read Syd Field and Robert McKee, so I did too. Reading those seminal books gave me the language and references to conduct myself with dignity in script meetings. That I picked up valuable concepts about story, structure and character made it all worthwhile.

You can probably tell by my off-hand manner that I’m not a fan of film theory manuals written by Hollywood academics. I prefer the advice of people who write screenplays for a living. Better still – I like to read writers who write the screenplays of films I want to see. I learned more from William Goldman’s brilliant screenplay ‘Butch Cassidy and the Sundance Kid‘ than any Hollywood analyst. As for his autobiographies, ‘Adventures in the Screen Trade: A Personal View of Hollywood and Screenwriting‘ and ‘Which Lie Did I Tell? More Adventures in the Screen Trade‘ – are a user’s manual for navigating Hollywood.

Besides the learning experience, reading a well written script gives me the sort of exquisite pleasure that makes me want to be a better person. And no – watching the film without reading the script doesn’t count. From the classics like ‘Casablanca‘, to contemporary stories like ‘When Harry Met Sally‘. Reading shooting scripts is by far the best way to learn how to speak to your audience.

There are several places you can buy hard copies of screenplays. Amazon is a good start. And hey! The writer might actually get a fraction of the fee (unlike the iTunes store or Netflix.) The website Scriptfly also means you can do the right thing by your author.

As time goes by, I’m going to review books and screenplays. If you want to check out the section of this website called, Read, I’d love to hear what you think about the work I’m reviewing – especially if you disagree with me.

But enough of that – let’s get out our building blocks. It’s time to get amongst it.