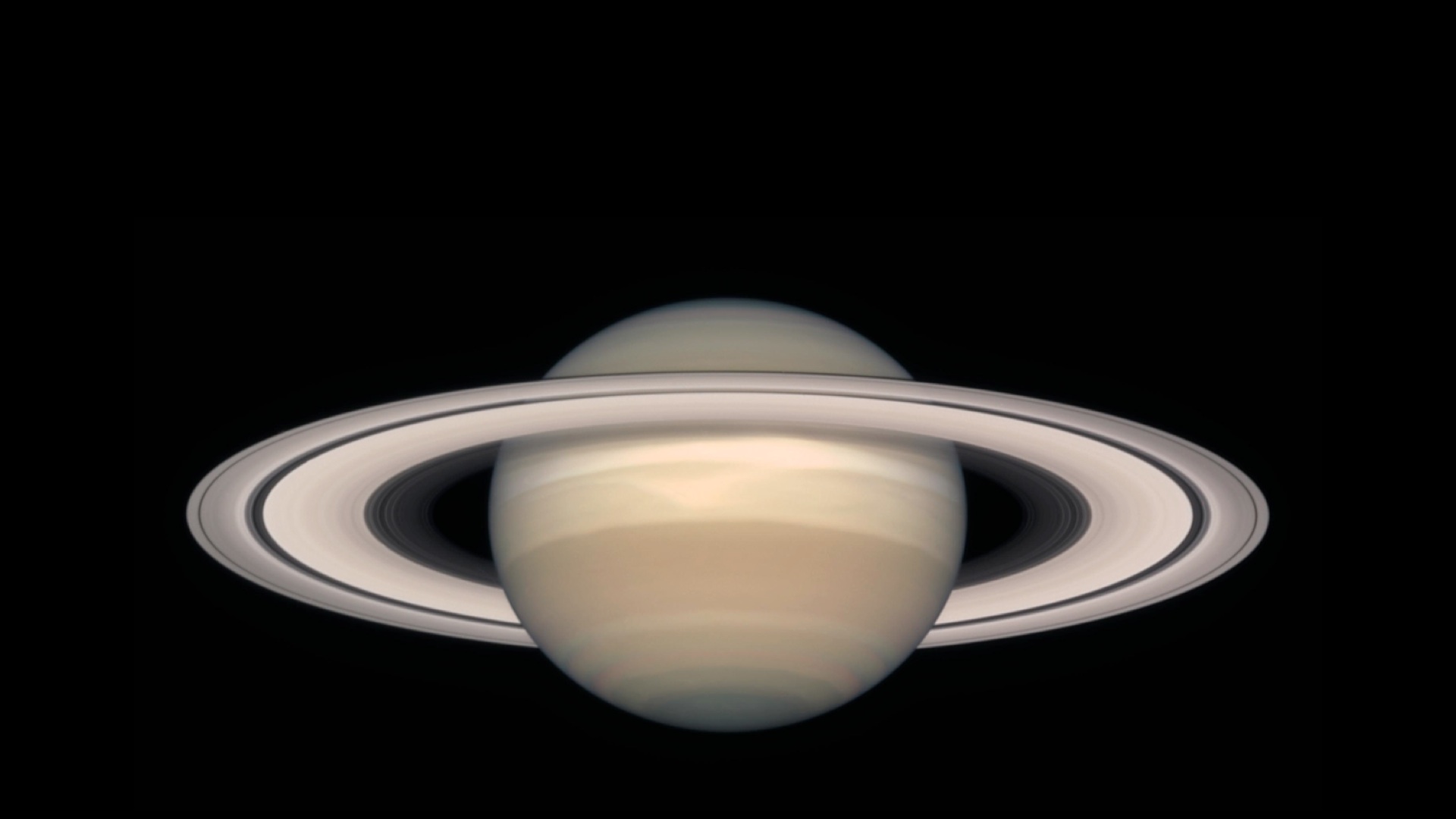 Ok guys, it’s time to get out your nail gun and glue. We’re gonna build us a story. I thought by way of an example, I’d apply this to my idea. I’m finding this a particularly vulnerable thing to do – so try not to judge me too harshly:

Can you tell your story in:

Ok – so the reason I like to start small is because film making is a long and collaborative process. Over the years (and it is years) you need to communicate your idea to 100′s of people. You will be pitching your script to executives, creatives, and heads of department. Everyone you meet will make contributions that both strengthen and dilute your idea. You need to hold onto the elements that inspired you, and you wish to communicate over the long course of this journey.

There’s an added bonus, too. Most investors will ask for some précis or breakdown as a part of their investment process. I guarantee, your original paragraph will become part of the media package when the film is produced. Your sentence might even make the poster.

If that’s all too cynical for you, here are some creative reasons to spend a bit of time nutting out your underlying story:

* It’s good to know what your idea is.

* It’s helpful to have a mind-sized grab that you can stick on your computer and refer to often.

* In the swill of contribution, you’ll be able to know when your idea is running on course or off.

The process of film making is highly combustible. You’ll receive and respond to an enormous amount of feedback. But (and this is a big but) you are the captain of the writing phase. The choices you make, the advice you take or reject, will be equal to the original contribution you make. In order for you to hold your creative course you need to understand the backbone of your idea.

1) THE PITCH: is the pithy little phrase that is sometimes called ‘an elevator pitch’. It’s something you can pull out at any time to tantalise interest. As you repeat it over and over, you’ll hone into something memorable. It’s good to capture your verbal pitches as soon as possible so you can find which bits interest people the most. Giving people your pitch to friends and family will help you to learn what’s most engaging in your idea.

1a) MY PITCH: 14 year old Tom Cooper awakes from a coma to discover that 10 years have past and the world he knows no longer exists. The only constant from one life to the next is his invisible friend – the fez-wearing British comedian Tommy Cooper. At its heart, this is a dark comedy about fear of growing up, and of letting go of childhood.

In his book, “Whatever You Think, Think the Opposite” Paul Arden advises to keep this ‘creative pitch’ vague so that clients can read what they like into it. It’s good advice for film making too.  Keeping the one-page story a little also vague allows you to breathe what you like into it later.

The best thing about a one page outline is to create an arching over view. Soon you’ll need to get specific when your turn it into a ‘treatment’  which is 12 to 21 pages. At that point, it can often turn into a dense and uninteresting read. So, for now, we want to hear a short story about your film idea.

As an aside – short stories and novellas make the best material for film adaptations. (Better than full-blown novels.) The breadth of detail in a book can be overwhelming in a screenplay. Here, you are striving to pare your idea back to the most engaging, direct story possible.

Young TOM Cooper (14) lives with his British Grandmother, IDA. Together they share a love of daffy British comedian Tommy Cooper. Ida has a collection of VHS tapes that they watch together all the time.

It’s innocent stuff that helps Young Tom deal with a world which hasn’t been the same his his mum and dad died in a car accident. And it’s not just the old TV shows. Young Tom has an invisible friend – the long dead comedian – the Tommy Cooper

The one thing Tom wants help with is picking up high-school siren, Miranda (15). The prettiest girl at school. He’s punching above his weight, but fearless into the fray.

“The police arrested two boys – one was caught drinking battery acid and the other was eating fireworks. They’re charging one but they’ve let the other off.”

Tom’s doting next door neighbour, Lizzie (13), observes all this. If Tom wants Miranda, Lizzie wants Tom. Lizzie doesn’t have Tom’s bold determination, but she does have a kind of shy patience and love of Tommy Cooper’s magic tricks.

Not that Tom notices. His reckless desire for Miranda finally takes him over the edge. His newest magic trick backfires and he finds himself with a bolt (a real, solid steel bolt) in his head in a coma.

Alone in the dark with Tommy Cooper, Tom has to find his way back to the living.

In the world outside the coma, Lizzie comes to see him. She brings him the Tommy Cooper tapes and tells him that Gran has died. She’s sweet – which seem to filter in to Tommy’s coma world.

One night, Lizzie notices that Tom’s distressed. She understands he feels no fear nor pain, but still insists the doctor on night duty do something. The doctor prescribes Tom sleeping tables to humour the young girl.

Miraculously (but with scientific accuracy) the sleeping pills wake Tom up. The good looking woman by his bedside is delighted to discover Tom knows his own name. She’s delighted that he knows he’s been in an accident. She’s disappointed to learn that he thinks it’s 2007.

“Anyway I leapt up and opened the door in my pyjamas. It’s a funny place to have a door I know.”

Ten years have passed (and it’s now whatever year this film is made.)

Apart from his Rip Van Winkle impersonation, Tom is in pretty good shape. He has to work to get his muscles to carry him after all that time, but once he does – he’s a 24 year old boy with the worldliness of a 14 year old man.

Out of Intensive Care and it’s time for him to start putting his life together. Mobile Phones, Mortgages, Testosterone, Ecstasy, Botox – Tommy has a lot of catching up to do.

“I went to the paper shop… it had blown away.”

The object of his desire, Miranda, 25, is already divorced with a kid. She’s blossomed into a real piece of work. Someone who’s ready for a nice-looking retard with a comfortable inheritance.

What she’s not ready for is Lizzie, big hair, and 101 varieties of British vaudeville.

This is a fable of innocence. A love story about the things that matter in this life – keeping your sense of humour and taking your meds.

The sentence is also useful for when you don’t have the length of an elevator to give your pitch. It answers the question – “So, what’s your film about?”

This is a fable of innocence. A love story about the things that matter in this life – keeping your sense of humour and taking your meds.

It’s possible that out of this a working title will come, but even if it does – don’t get attached to the title.

Of all the creative battles you will encounter, the one over the title is the most predictable and the easiest to lose. Honest. Know what your film is about and you can call it anything you like. The distributors will call it whatever they think will sell.

Tommy Cooper is a God