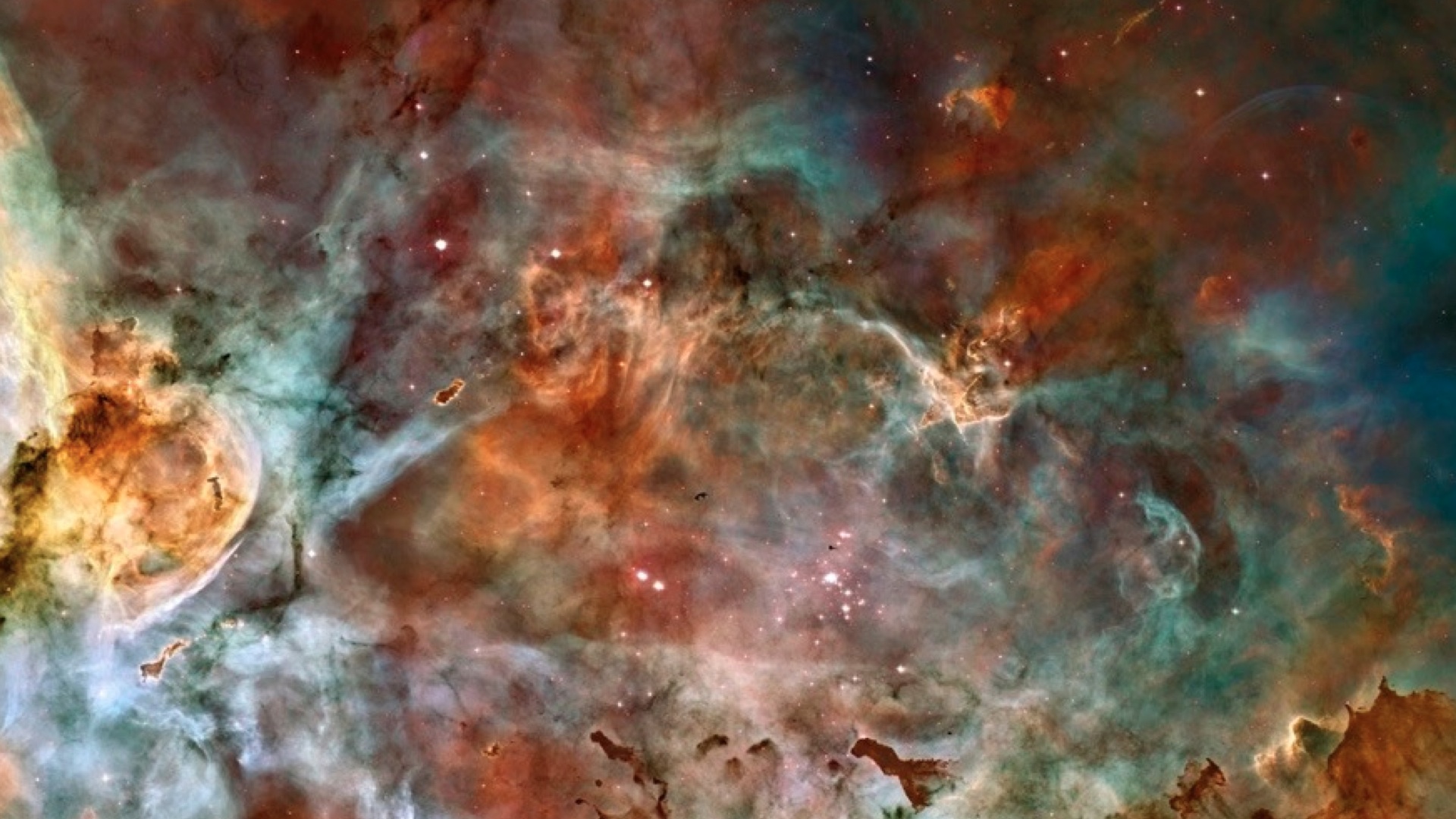 Ira Glass is the host of National Public Radio’s show, This American Life. (If you haven’t listened to it, go and spend the best hour of the week.)

A while back, Glass recorded a series of excellent podcasts about story and how to build a compelling narrative. They’re a handy guide to entrancing your audience. There’s one section (in two parts) that blew my mind for its simplicity:

1) “A story in its purest form is a sequence actions… but you want bait. You want to be constantly raising questions that you will be answering along the way…

2)… and you need to have a moment of reflection that says, “Here’s why they hell you’re listening to this story”

He goes on to explain that the most common problem with a dud story is that you have all the good building blocks but that it means nothing. So before we jump ahead to structuring your screenplay – let’s spend a few minutes working on the story you want to tell.

In preparation for writing your treatment, take a moment to write down the ideas that you find compelling. Be radical. Expansive. Write little things and big. What genres do you like? What are your favourite books? Favourite Films? Favourite times of day? Who can’t you stop thinking about – famous or otherwise? Is there any particular itch you want to scratch?

Write these down at length. If you find this process a bit predictable, then read the books by Paul Arden. (I particularly like, “Whatever You Think, Think the Opposite“.) He was the creative director of Saachi & Saachi and he sells his own ideas very well.

MY IDEAS FOR A STORY

So, in the spirit of over-sharing, I’ve been throwing around a couple of ideas I’ll be fleshing out over the next few weeks. I like the teen and YA genres. I grew up with John Hughes films, and seeing them still reminds me of the passionate certainty and the inherent confusion of being a teenager. I want to write for that audience. Something that captures the feeling of being on the cusp of a great life.

Also, I was recently speaking to a friend who had been in an induced coma after a head injury. His stories about the bending of reality were fascinating. The world he conjured was evocative of teen angst.

Lastly, my writing partner, film Director Stephan Elliott, was making me laugh the other day. Not chuckle or guffaw – but weeping, nose running, embarrassing pig-snorting belly-laughter. He was reading quotes from the late great British comedian Tommy Cooper. When I looked into him afterwards, I discovered a fascinating man-child with a dark and insecure past. For Americans, he’s a bit like Jerry Lewis – but with a magical bent.

These sparks will come together in the following instalments.