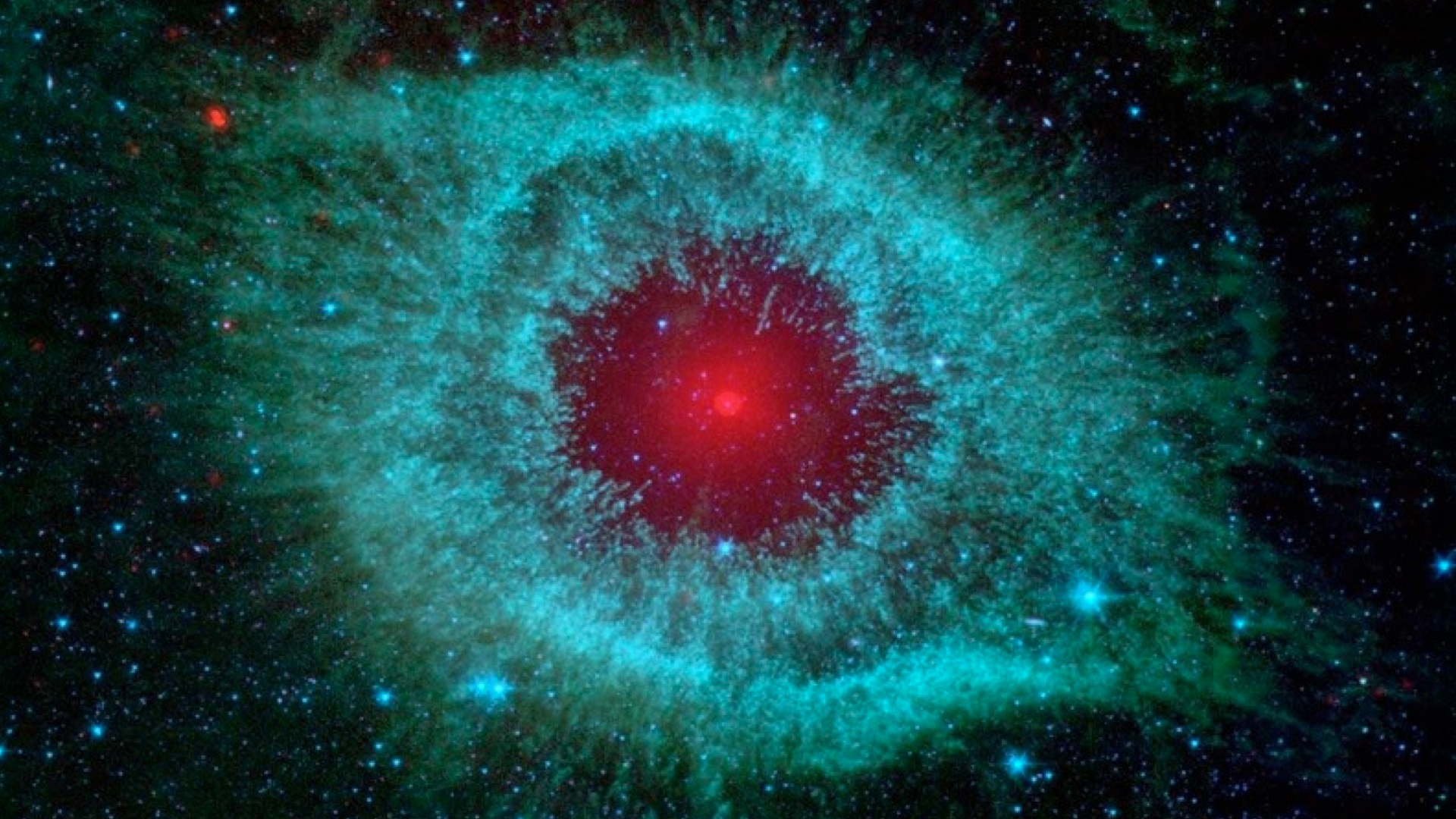 Genre is as much a marketing tool as it is a writing tool. People who like action films may not be the same audience who likes a weepy. The people who go to see a western might not get so much pleasure from sci-fi. (Unless it’s Star Wars, in which case – carry on.)

The comprehensive film website, IMDB, lists 22 main genres and 77 sub-genres. (Even then I notice it doesn’t list Comedy of Manners, or Black Comedy.) But that’s ok, all genres are subsets of Comedy and Drama. If you want to know about those two, the Ancient Greeks have it covered, but don’t crack the shits with me if what they say is bloody obvious. It’s been around for over two thousand years.

There are three main differences between Comedy and Drama:

2) In Comedy your audience must ‘enjoy’ all the characters – even the antagonist. (Which is great – Comedy has supplied some hilarious villains.)

3) But the most important difference between comedy and drama is that Comedy has a happy ending. Your audience must leave the theatre feeling uplifted.

You don’t have to like every character in a play. Just in a comedy.

Comedy Westerns. Comedy Drama. Comedy Adventure. Most have a happy endings – even Comedy Horror. Young Frankenstein, Sean of the Dead, Get Out – all great comedies made by artists who love horror.

Beyond Comedy or Drama, the sub-genres aren’t set in cement, so neither are their rules. Still, there are differences for each one and it’s good to understand the rules you’ll be writing to. This is so you can play with your audience’s expectations, and even break the rules if you think that will work.

Most of all – knowing your genre dictates what sort of ending you need to please your audience.

My suggestion when you’re starting out is to write the style of films you like to watch. Your interest will have honed your understanding of the inner logic of the genre.

Get the screenplays of your five favourite films and read them. Then compare them to the final film and analyse what you think makes them special.

Interviews, biographies and AMAs with writers also offer insights into the creative processes. (There’s something galvanising about the heat of production. Anyone who’s seen their work elevated by the talent of others, or brought low by their own naivete, gives advice which is sharper and more focussed.)

I’ve chosen Comedy for a Young Adult (YA) audience. My story could swing towards a Black Comedy, because of its themes of death and the nature of being. But by choosing Romance as my sub-genre I’ve set the tone for the piece, and dictated that it will have a happy ending.