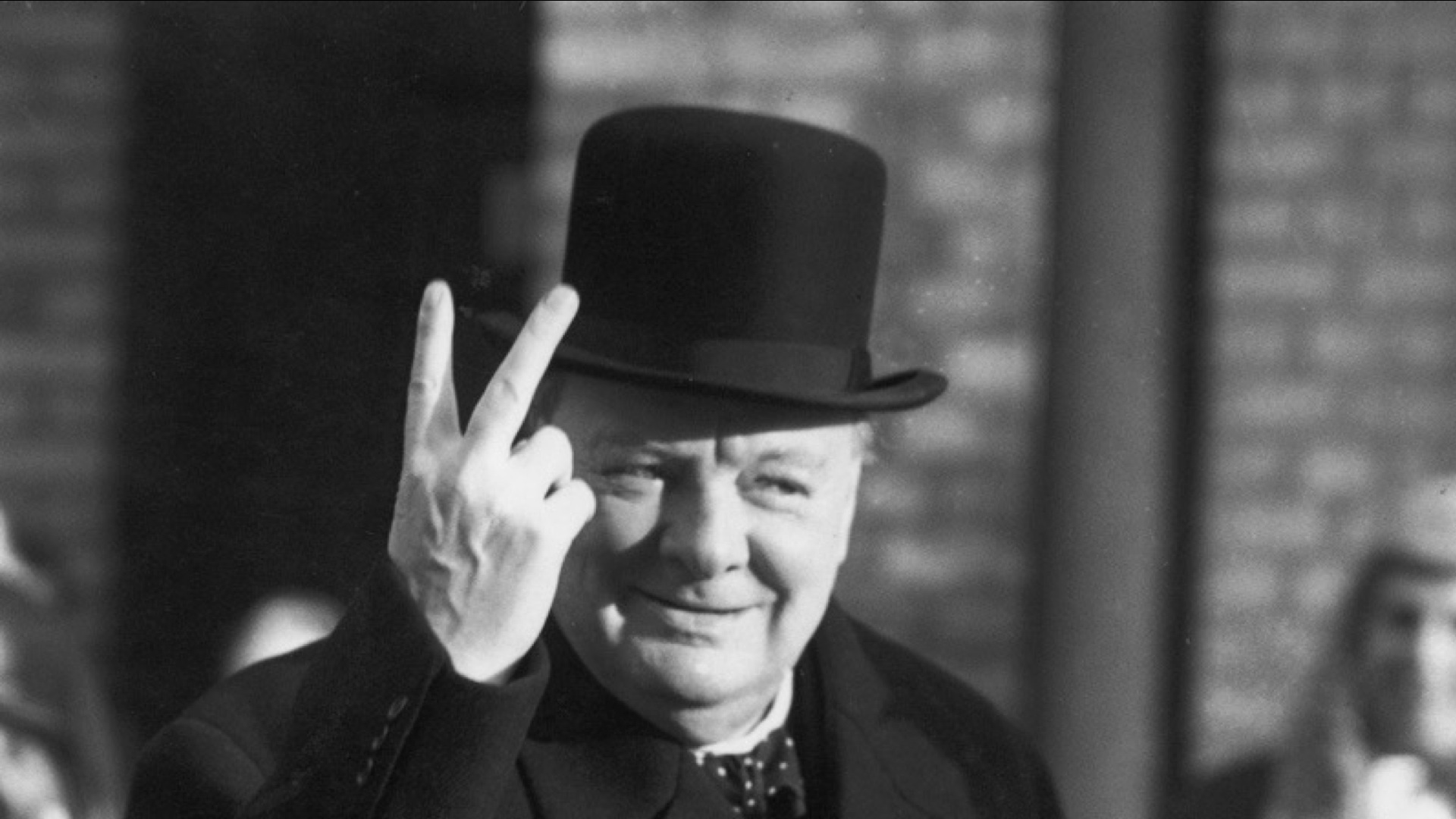 I’m four pages into my screenplay and already I’m going through Hell. I should, by logic of a four-week deadline and final page requirements, be up to (ooo, say) page 14. But I’m still plotting. So you want to know what happened? You’ll be here at some point…

My Story says Act 2 is this. “Apart from the fact that he’s been impersonating Rip Van Winkle for most of his life, Tom is in pretty good shape. He has a bit of work to do, getting his muscles to carry him after all that time, but once he does – he’s a 20 year old boy with the worldliness of a 10 year old man. It’s time for him to start putting his life together. Tindr, Testosterone, and Trump and – Tommy has a lot of catching up to do.”

“The object of his desire, Miranda, now 25, is now divorced with a kid. She’s blossomed into a real piece of work. Someone who’s ready for a nice-looking retard with a comfortable inheritance. What she’s not ready for is Lizzie, big hair, and 101 varieties of British vaudeville.”

Of course, in the plain light of day (and other cliches) I don’t have a second act – or, indeed a third. Which means (gentle reader) I don’t have a story. What I do have is a smattering of character notes.

Once upon a time I would have worried about this. (OK, I am daunted and worried.) I may even have been so concerned that I gave up. But at least now I know that I am in the ‘argy bargy’ of the process. This doesn’t mean that I’m a shit writer. It doesn’t mean my idea won’t work. It means I have a creative problem to solve.

In Imagine: How Creativity Works, Jonah Lehrer describes the creative dilemma this way.
“Every creative journey begins with a problem. It starts with a feeling of frustration, the dull ache of not being able to find the answer. When we tell one another stories about creativity, we tend to leave out this phase of the creative process. We neglect to mention those days when we wanted to quit, when we believed that our problems were impossible to solve. Instead, we skip straight to the breakthroughs. The danger of telling this narrative is that the feeling of frustration – the act of being stumped – is an essential part of the creative process. Before we can find the answer – before we probably even know the question – we must be immersed in disappointment, convinced that a solution is beyond our reach. It’s often only at this point, after we’ve stopped searching for the answer, that the answer arrives. All of a sudden, the answer to the problem that seemed so daunting becomes incredibly obvious.”

While wrestling with creative biliousness, I found a note I wrote to another writer.  I’m now taking this as a personal message to my future self. “You are at the same point in the script that you reach in home renovations when you turn up on site and say, “That’s not where the toilet goes.” And the builder turns the blueprints around. The choice is the same: rip out and start again, or rearrange the house. Who knows? Maybe a pooh with a view is a charming way to start the day.”

For clarification – my creative problem is this:

I believe in the three act structure for story telling. As writers, we can mess with it as much as we like, but ultimately, the bulk of humans seem hardwired to enjoy stories which have a Beginning, a Middle, and an End. Each of these ‘acts’ have events which trigger a turning point in the story – complications, resolutions, upping the ante, twists & turns. Use whatever language penetrates your consciousness, the fact remains:

Using the guides I posted earlier, I’m going off line now to re-plot my story. I’m ripping out my toilet and starting again. I’ll post it when it’s done. For now – it’s a cup of tea and headphones while I write a screed about a young man in a coma.

* Today’s quote is actually mis-attributed to World War 2 Prime Minister, Winston Churchill … but since it first appears in 1943, and is commonly attributed to him.