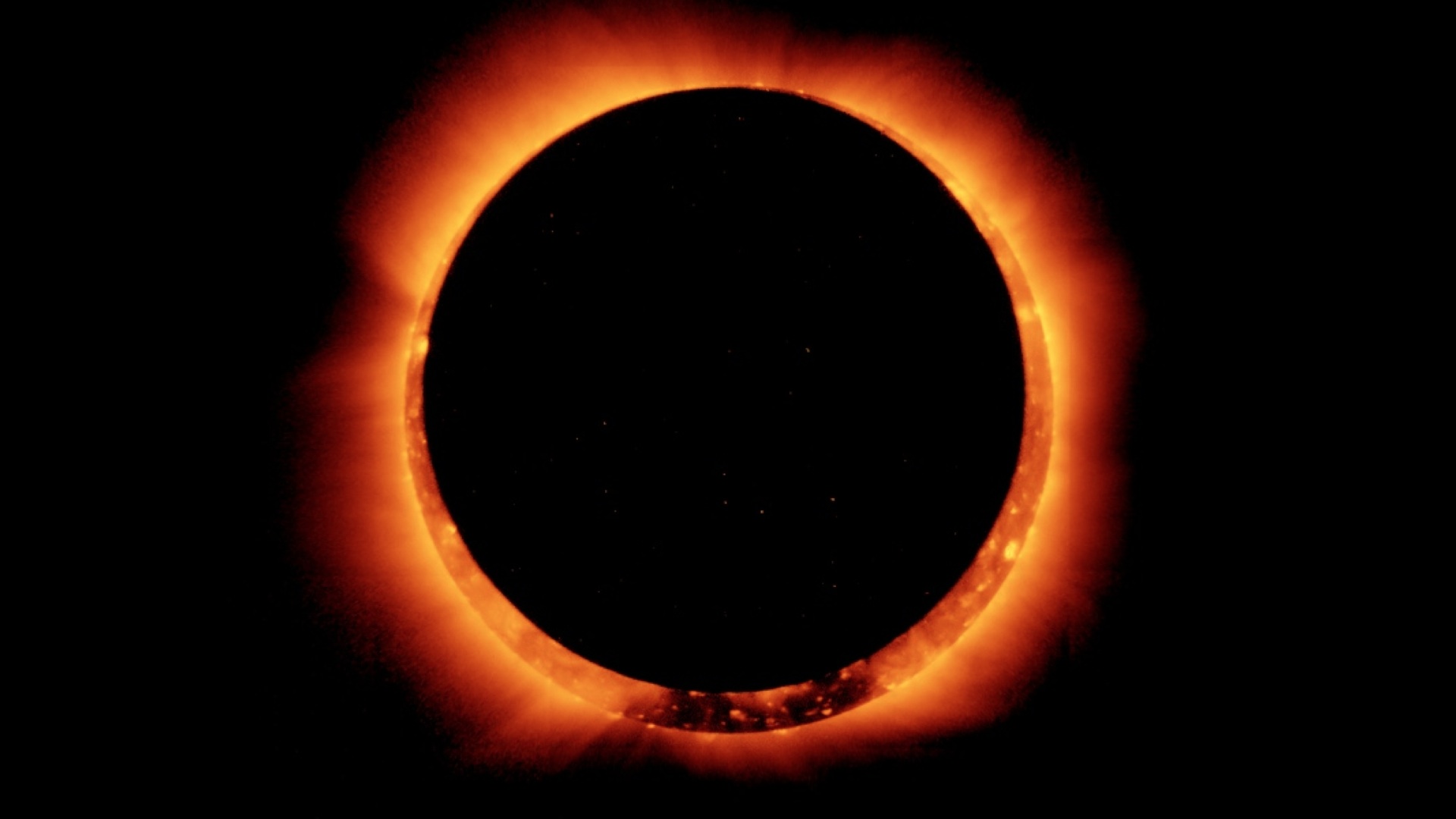 01 The Exhilaration of Victory

American General, George S. Patton was a dab hand with an epithet. I must view scriptwriting as a battle, or at least a skirmish, because I find myself quoting him… a lot.

If you want to experience the exhilaration of completing your first screenplay, there are a few things you’ll need:

‘Desire to tell a story’ is the main thing. The more natural you are as a story teller, the faster your train will travel, but that is the only difference. Even talent isn’t a prerequisite – how else do you explain Dan Brown?

I often work with Stephan Elliott, the Writer Director of The Adventures of Priscilla, Queen of the Desert (amongst other great things.) He’s a natural story teller, which means he’s fun at parties, great in meetings and brilliant to work with. It also means that sometimes you can’t tell if he’s telling you a truth or a fiction – and that is the soul of a good story:

Stephan doesn’t wallow around looking up facts on the internet. He never researches until he’s forgotten what he wanted to say (unlike somebody writing this instead of her screenplay!) He just rolls up the sleeves on his big long monkey arms, and taps away until his story is told.

This speed gives his writing a gum-chewing naturalness and energy that is delightful to read. It also means that he is rarely so attached to anything in his script that he’s not willing to change it. He actually likes to re-write.

I am not so natural. The youngest of five children, I was often shouted down by siblings before getting my story out. The result is I write with a nail gun and hot glue. I study my craft, sharpen my tools, hone my wits, type like a demon, cut, edit and imagine all the ways I could have said something better. The result for me is that writing feels like I’m taking a long hard slog through the mangroves.

So why would a rational, intelligent, not unattractive human being do this? Because the stories inside my head are so damned interesting. They are an itch I have to scratch. Few things are as sighsome as an idea or image expressed as lightly or beautifully as it occurred in my cloudy imagination.

So, the first rule of Write Club is:
1) A Writer Writes

The second rule of Write Club?
2) A Writer Re-writes.

The third rule of Write Club is the Second Rule and so on until your screenplay is in a cinema near you.

I’m serious. You will be re-writing your script long after Hell has frozen over and thawed. You will rewrite for producers, for the director, for actors, for the weather, for the sound guys, for the editor, for ADR and DVD commentaries and if that’s not long enough, you’ll rewrite for the distributors.

In fact, the only draft you will ever write wholly for yourself, is the first one. So, rather than finding the crisp white pixels on your computer screen daunting, savour them like 1000 dernier linen sheets, or 10 dernier stockings (as you wish). The surface onto which you’re about write is a long rolling plain for your imagination to unfurl and stretch.

Architect Frank Gehry has a philosophy of design that he describes as ‘liquid into crystal’. It’s a process by which creative ideas flow before solidifying into a final (beautiful) shape. He even advocates rejecting the ideas you are most committed to as the ones most likely to solidify before you are ready.

I think Gehry has his hair on straight. So while we are all in this ideas development phase let us remain free to flow with whatever sweeps us away.

For now – we are all the God of our universe – and this is the world you are creating.

How to write screenplays