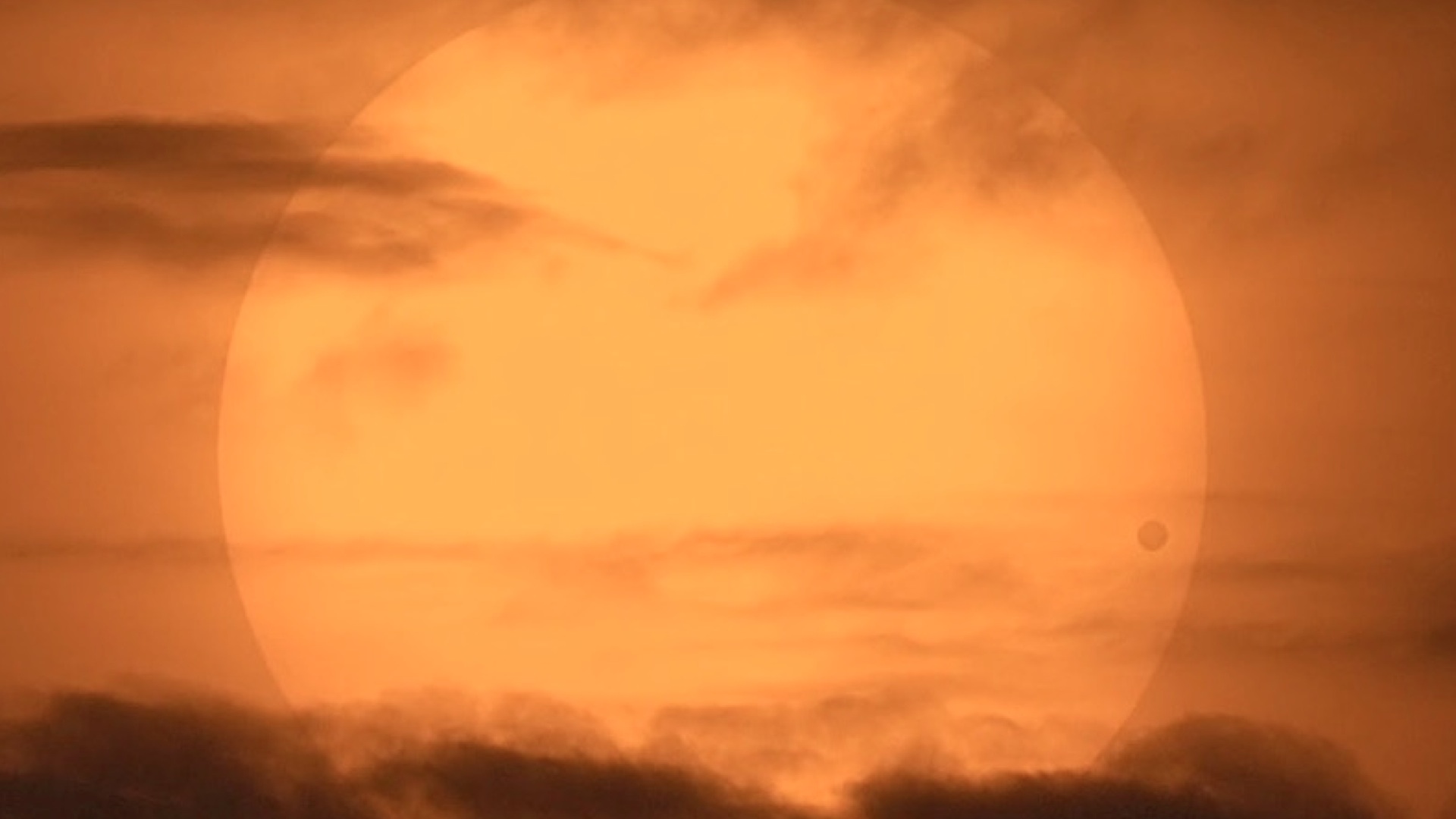 A friend’s mother liked to tell me: “You need to have character, not be one.” There’s something in that for all of us.

The ‘Pleasure Principle‘ is a Freudian notion that human motives are either ‘seeking pleasure’ or ‘pain avoidance’. That’s a great paradigm for establishing your characters and giving them a clear motive to be in your story.

ASK YOURSELF:
What does my character want?
What painful things are stopping them from getting it?

A common criticism of scripts by novice writers is that the central character is too ‘passive’. You can quote classics like, “Candide”, “Oh Lucky Man” or “Falling Down” as much as you like, but the reality is: audiences find stories unsatisfying when they’re about someone to whom things ‘just happen’. It says something about our levels of compassion, but humans don’t like characters who are a victim of the plot. Like God, we want to help those who help themselves.

American author Jonathan Franzen wrote an article in the New Yorker (Feb 13, 2012) about liking unlikeable characters. He refers to Thackery’s character, Becky Sharp, and Highsmith’s talented Mr Ripley to show that even though they are shallow, despicable people, we root for them because of their passionate desire.  Even though their desire is to social climb, be comfortable, and get away with murder.

The upshot is – your audience will be root for anyone who wants something enough. It’s why villains make such compelling characters. Giving fears and foibles to our heroes adds the emotional complication necessary to sympathise with their setbacks. “Manchester by the Sea” is a good example of creating compassion for a difficult character.

Because film is a heightened world (and comedy more so) play with extreme examples of how their fears and desires play out. You can always bring it back to earth later.

So, this is how it works for my film idea:

FEAR: Tom is afraid of the dark – of empty death all on his own.
DESIRE: He wants to be a magician. He wants to light the darkness. He wants to conjure life out of the dead. He wants the magic alchemy of love.

FEAR: Lizzie fears she’s not smart enough, but if she’s dumb, it’s because she’s all heart. (Why do people also mistake kindness for being dim witted?)
DESIRE: She loves beauty and innocence. She has an artist’s soul and finds joy in light and shade. She sees the beauty in Tommy and loves him with the pure heart of a holy fool.

FEAR: Gran is afraid she can’t do the work God’s given her.
DESIRE: She wants to live long enough to see her grandson grow into a man.

FEAR: Miranda is afraid of decay, of getting old and ugly.
DESIRE: She wants everything. She can’t get enough of any of it.

Harking back to Ira Glass and his two point observation on story – you need to have a moment of reflection. “Why the hell are you listening to this story?” As in – what is the central question that your character wants answered in this film?

For me there are several candidates, but in this story, the shining reason is the existential crisis that plagues most teenagers. Am I real? Or is this a dream?

When you know your Character’s central question, you can  determine the ‘theme’ of your story. You don’t need to mention this in your script, but this is the underlying ‘subject’ of your movie.

What is the idea that informs everything said and done?

MY THEME IN A NUTSHELL:
“Is this the real thing? Or just a fantasy?”

A final suggestion on Character is to consider their ‘disposition’, because that, my friend, will set the GENRE of your movie.

A lot of what I’m writing here sounds earnest and angsty (a good name for an accounting firm.) The thing to alleviate that will be my lead character’s disposition. Tom and his family have a sense of humour. At the core of their coping mechanism is the pleasure they get from comedy generally, and Tommy Cooper in particular.

This working class family are all willing to roll up their sleeves and cope with the weirdness that is life because of their love and humour.

I want to make a particular note about female characters. There’s a saying in Children’s Television which is, “Programme for boys, because girls will watch anything.” It’s patronising and it’s not true. The truth of that statement is “Programme for boys, because that’s who’s running the TV station.” But still – we all have to work in the Patriarchy.

Ask yourself, if I reversed all the roles – made the boys girls, the women men – would their character still hold true? Indeed, ask yourself what would happen if a character was Asian, or African, or way older?

My point is, if you reverse the gender, ethnicity or age of your characters and they become coy or peculiar, then an unconscious bias may be messing with your story-telling.

Another tip – strong female characters are usually formed by putting them front and centre in your narrative. You might consider giving them a sense of humour. Finally, consider what even the minor characters want from life and this story. Put it in the screenplay. Watch them grow.

Apply the Bechdel Test to your screenplay, “Do two or more female characters have a conversation that is not about a male character?” It’s remarkable how many films fail this test. If your script is among them, consider the purpose of your female characters, and how they can interact in a more real way. This tiny tip will make real people of your women. Yee gads! They’re human after all.