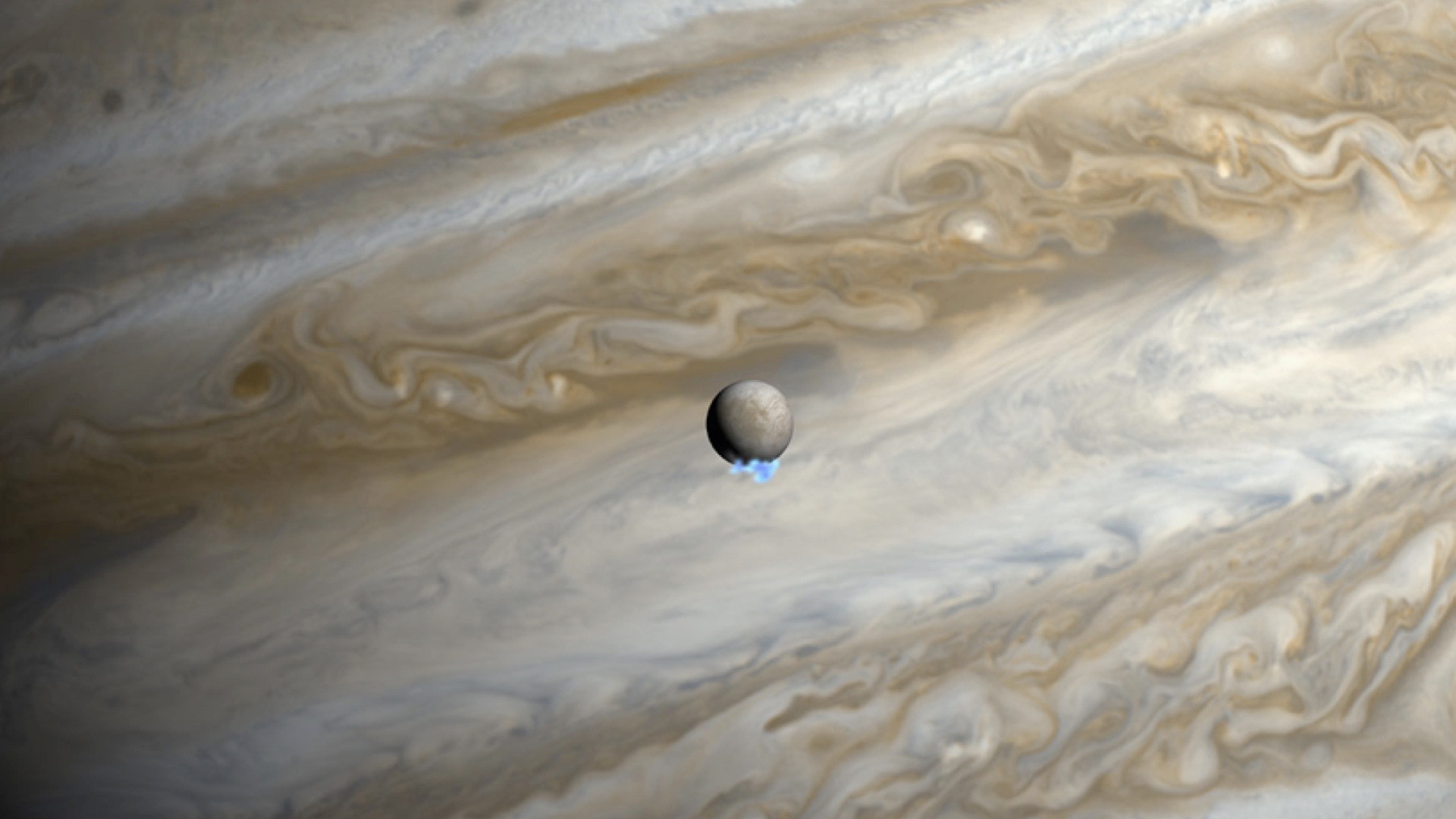 10 Get Out Your Building Blocks

I find the best way to marshal my thoughts about a screenplay is with a ‘beat sheet’. You may have heard this already – it’s both old school and popular with working writers. You (basically) write down each ‘beat’ of action (each building block as Ira Glass calls them) and then lay them out in sequence until you have your story.

For a feature film script, you’ll need between 85 – 115 cards. Some people like to us a card per scene (one for each building block.) I prefer one card per action sequence. A scene usually changes with each location. An Action sequence may include four or five locations.

It’s good to do this at the beginning of every script. You may want to do it again at the start of each act, or whenever the necessary detail becomes finer and finer.

Personally, I prefer to write the sequences out in long hand on sheets of paper and then number them and draw arrows for where I want things to go. At some point, usually by the time it looks like I may be plotting murder, I may even get a pair of scissors and cut the whole thing apart, then re-stick it in different order. Old-school cut and paste.

Occasionally I go the full nine yards and buy a set of 3 x 5 system cards, then write a beat of action onto each card. This system is particularly useful when adapting from another source – a novel or stageplay.

Whichever path you choose, the destination is the same. You want to write out each ‘beat’ of action (emotional or physical) and then arrange them into story. You are literally plotting the flow of your actions.

Since this blog is about process – I’ve gone out and bought me some cards. (Bastards package them by the 100’s so I had to either buy two packets or make the script snappy. I chose to make do with 100 cards.)

To begin with, you may write glimpses of inchoate action you’ve been thinking about. For example in my screenplay one card reads; “Lizzie Miranda cat fight – an over reaction.” Another says “Driving along a country road on a day straight out of heaven.” A third – “Tom meets Tommy for the first time.”

If you don’t know where to start, write each sentence from your one page story on a separate card. For me this is: “Tommy teaches Tom a simple magic trick.” “Gran and Tom watch Tommy Cooper video.”

Later, you can fill out the cards with snatches of dialogue and suggestions for what they can do.

When you’ve got as many ‘beats’ down as yo can think of, lay them out on the floor, or Blu-tack them to the wall, into what feels like a coherent narrative flow. Have fun with this. Sit back and read your layout through. Move them around. This is the easiest part of the process, and the most fun for making change.

The novel writing website, nanowrimo.org, used to have a sister-site called scriptfrenzy. They offered this guide from Viki King’s book, “How to Write a Movie in 21 Days“. It’s a quick page breakdown of the common things that happen to characters. I think it’s an excellent guide for this phase or writing. Look at your cards, and see if you can arrange them so that they’ll fall (approximately) into this design:

APPROXIMATE LAY OUT OF MAIN ACTION

Page 1 – Set up story, mood, tone, and place.
Page 3 – Introduce the central question your characters will explore.
Page 10 – Tell us what the story is. Tell us what the hero wants.
Page 30 – An event occurs that moves the hero into new territory.
Page 45 – We see the initial growth of your character. You’ll tell us where we’re headed from here on.
Page 60 – The middle of Act Two: your hero is in big trouble, he reaffirms and makes a deeper commitment to what he wants.
Page 75 – It looks like all is lost. There might even be a scene where the character is about to give up.
Page 90 – The resolution of the problem begins.
Page 120 – The audience gets the resolution they deserve, and the are satisfied that you gave them the story you promised.

I’ve set aside an hour to arrange my cards to do this – so I’d better get to it.