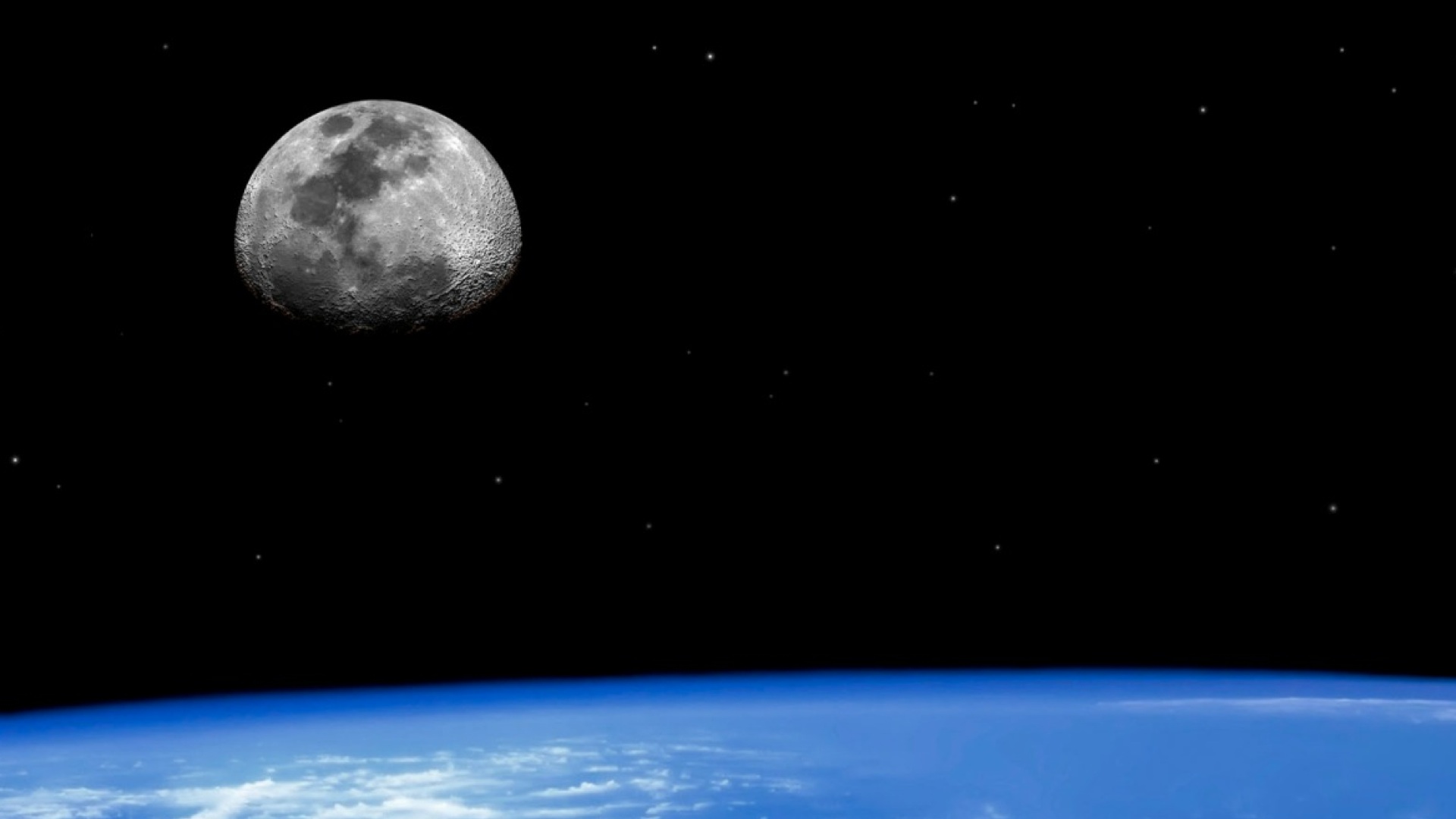 That’s not only semantics talking. Novels are written in the past tense, with inner dialogue to tell you about things you can’t see. Screenplays feature action and dialogue that show you what’s happening to the characters. In a film, the Director, Actors, Cinematographer, Art Department, Editor and Composer show you the things which create feelings.

The original movies were silent. They told their stories with moving images and dialogue written on cards. What the characters did (and how they did it) was more important than what they said. When writing a screenplay – you sort of need to approach it the same way, but telling us what we’re going to see.

Focusing on actions rather than dialogue leads to two schools of thought about which comes first: Plot or Characters?

Plot and Character are the Push & Pull of a Story. Does the character create the situations? “It’s a fine mess you’ve got us into.” Or does the character rise from the ashes of circumstance? “One woman to lead them all.” Because of this dichotomy, you can start telling your story two ways – either by building the dynamics of your plot. (Who does what.) Or by the dynamics of your characters. (Who wants what.) The Push of Action. The Pull of Being Human.

I like to start with Plot. I justify this by suggesting that plot creates the architecture of a Story while Character gives you its interior design. But the truth is more complex because any Plot is unsatisfying without compelling Characters.

So which comes first?

This isn’t a new argument. Aristotle was banging on about it two and a half thousand years ago when he invented the three act structure. He says in Poetics, “Thought and character—are the two natural causes from which actions spring.” Yep. The Greeks reckoned Plot springs from Character.

So do we agree? Let’s consider Euripides for a moment (because he was a dab hand at creating compelling characters.) Take Medea – a woman made mad by grief and rejection. Her once noble mind cracks. All hope of reconciliation with her lover slips away, and she turns to bloody vengeance to make him feel for her one last time.

But you can also describe the same play in Actions: Medea’s de facto returns home the conquering hero. Among his spoils is his new bride – the king’s daughter. He fails to consider the feelings of his ex – the mother of his sons. She’s given up everything to be with him and now has nothing. Mad with grief, she kills everyone her husband loves to bring him as low as she he is.

For me – plotting my story allows me to create the design of a screenplay. It gives me a scene by scene blueprint of the vehicle my Characters will drive. But I have to develop them together… because it’s the two together which creates a Story.